Video: Nissan Discusses LEAF Taxis in Mexico; LEAF to Launch to Public There in Late 2013 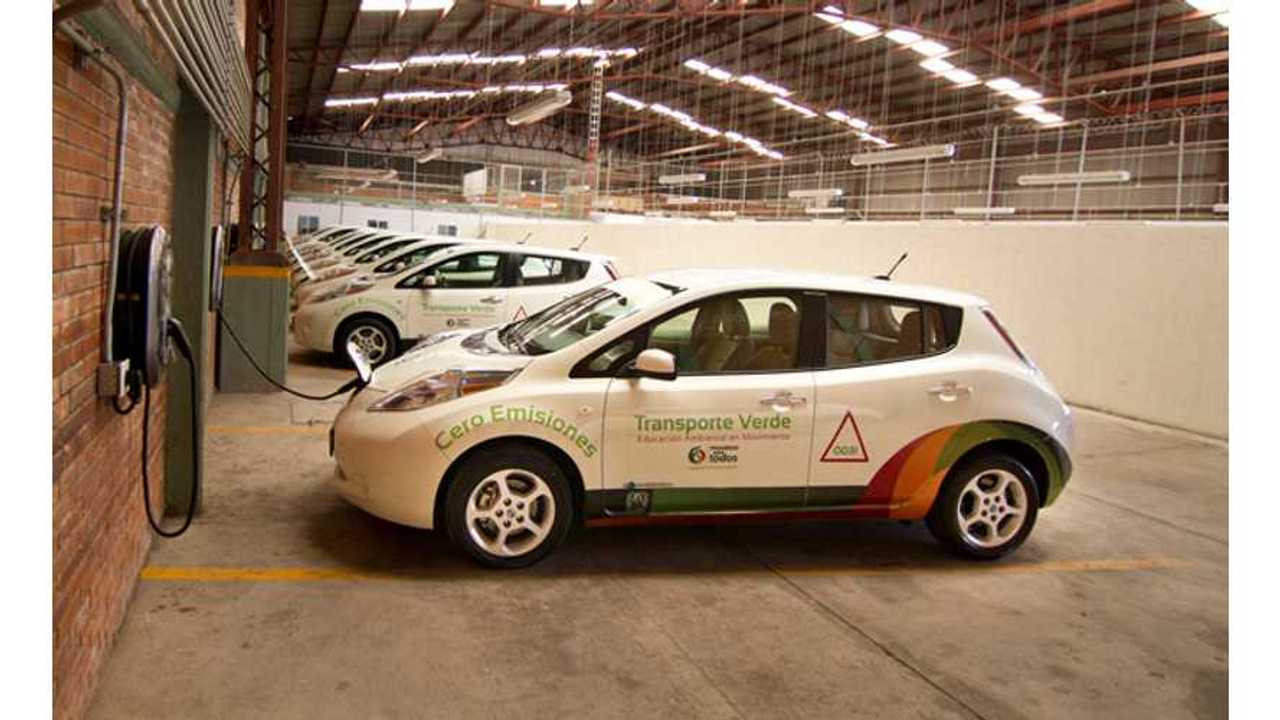 "The fully-electric Nissan LEAF has been zooming across the country of Mexico for months now. So far, only taxi drivers and government officials in Mexico City and in Aguascalientes are driving them. But soon those in Mexico who want to drive a 100-percent pure electric car will be able to buy the Nissan LEAF. That is why the company is working hard to get more electric vehicle charging infrastructure in place."

Those are the words of Nissan, who touts the success of its electric LEAFs serving as taxis across Mexico.

Other highlights from the clip include: