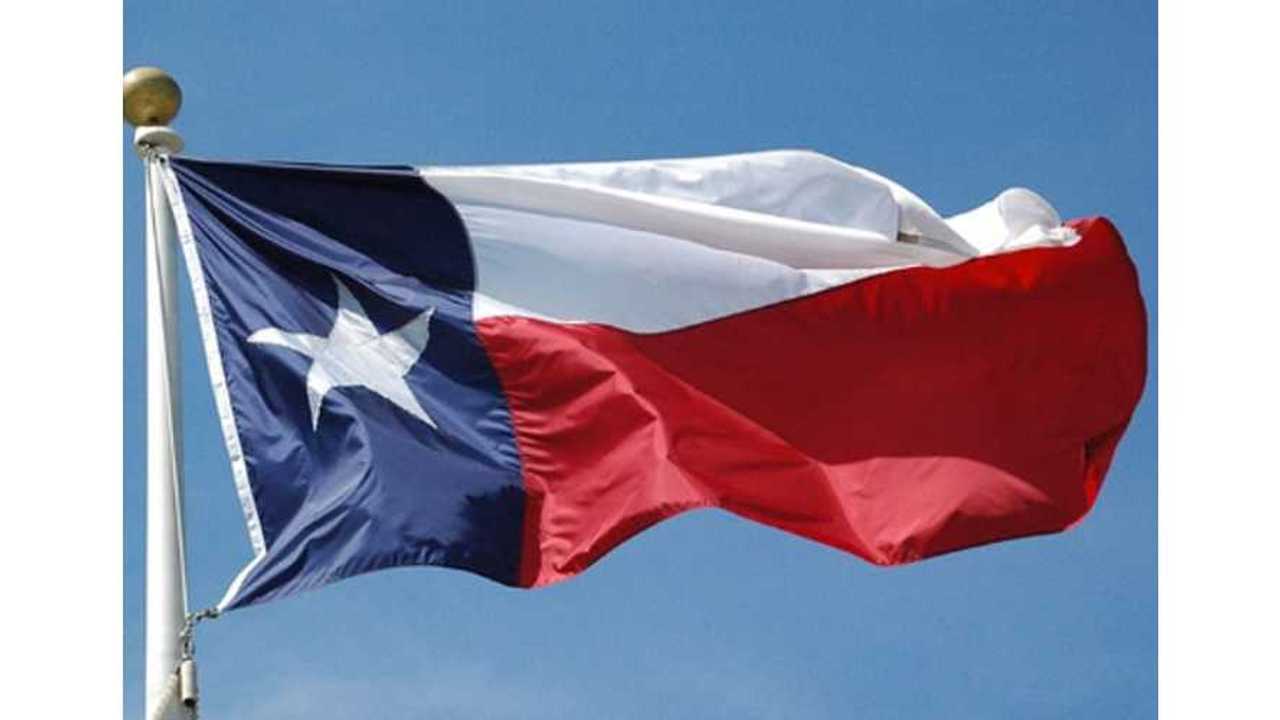 Tesla Owners Line Up Their Model S Sedans At The Texas Capitol In Support Of Hearing For HB 3351.

But there seems to be even more evidence that Tesla Motors has significant support on its side, as witnessed in an Op-Ed post written by Sterling McCall, a 40-year veteran in Texas' automotive dealership industry.  McCall, a successful franchise auto dealer in Texas, wrote an extensive article for the Houston Chronicle, which we've presented in condensed form below.

The Site of the Hotly Debated Tesla vs. Texas

"As a 40-year franchise automobile dealer in Texas, I think it's time we updated our laws to better embrace competition and reflect the realities of today's marketplace."

"It's a change that's needed because manufacturers like Tesla don't fit the traditional model for a volume retail dealership, not having or needing the full and extensive range of service, parts, new and used vehicle departments."

"We ought to welcome competition - and the innovation - that Tesla brings, just as dealerships already compete to sell more gas-powered, hybrid and natural gas vehicles from the country's larger manufacturers."

"The changes being considered by state leaders in Austin represent a sensible approach that would not harm existing automobile franchise dealer arrangements but would offer tremendous benefits to consumers and to our state's larger economy."

Musk Tweets Ahead of Hearing in Texas

So, if a seasoned dealer welcomes competition from Tesla, then what's the hold up?