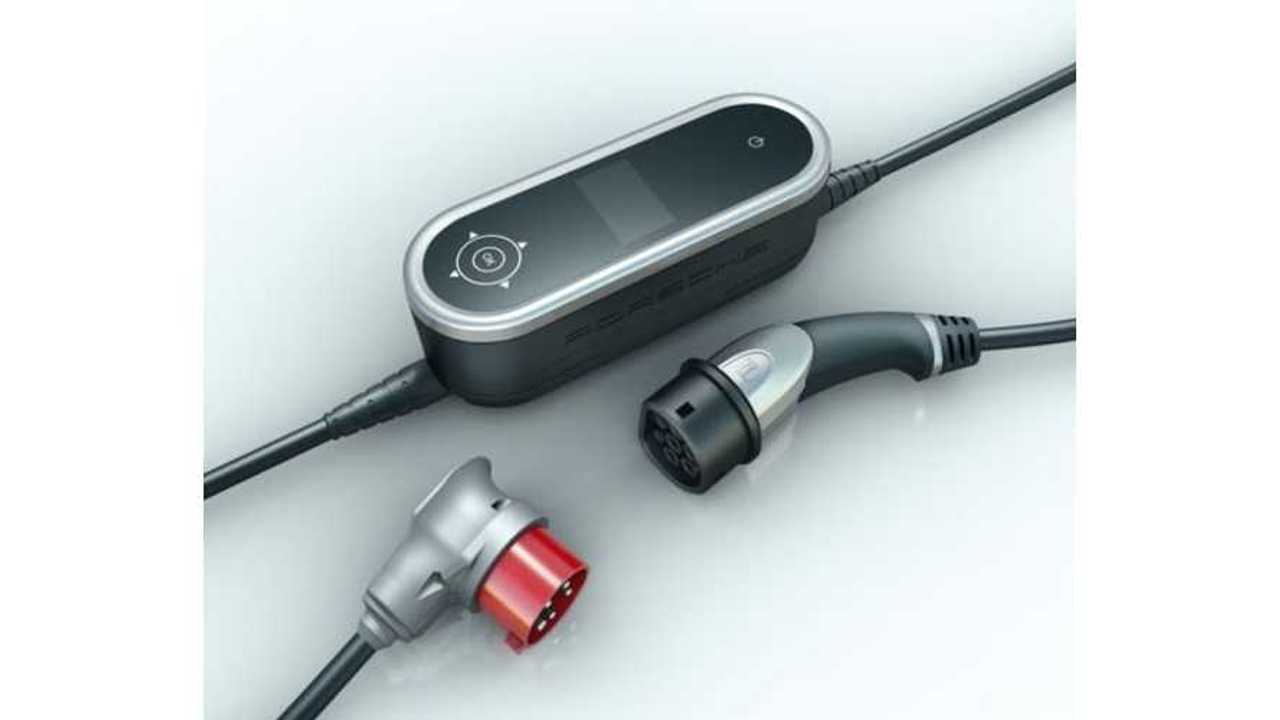 It's universal, says Porsche, so it'll work no matter where you plug in.

That's how the German automaker describes the "specially developed Porsche Universal Charger (AC)" for the upcoming Panamera S E-Hybrid, which made its world debut at the 2013 Shanghai Auto Show.

Porsche says the Universal Charger is an "integrated, global charging solution" that allows the Panamera S E-Hybrid to connect with virtually any AC outlet in the world.

The concept here isn't entirely new, but Porsche put a lot of thought into its Universal Charger, which is described in excruciating detail by Porsche as follows:

"Certain system parameters vary by country and region, such as the plug and electrical output types and grid voltages and frequencies. Porsche has now developed an integrated and comprehensive solution that covers all markets for the Panamera S E-Hybrid – a world car that will be driven on all continents. In its e-mobility solution, the company has put together a complete package from which customers can choose what they need. Playing a key role here is the specially developed Porsche Universal Charger (AC) which is included as standard. It produces the connection between the vehicle’s charging interface and many different types of electrical outlets which supply the car with AC electricity at home or on the road."

"Even before delivery of the hybrid vehicle, the company can supply the customer with a wall-mounted charging dock that is part of the standard equipment. Housed in a high-end box by Porsche Design are the mobile Porsche Universal Charger (AC) with the charging cable, control unit and vehicle cable. The customer can choose from over 20 different charging cable versions which cover nearly all of the world’s standardized plug connection types. Standard charging cables include one cable for the desired type of household electrical outlet and one for a selected industrial-type outlet. All other versions are available as options. For example, a mode 3 charging cable can be supplied for charging at public charging stations. The charging cable and vehicle cable are interconnected by a plug connector with the control unit, and the driver can interchange these cables easily, quickly and safely. For example, the driver might take an optional cable along on regular trips to another country."

Make sense?  This is Porsche method for working around the fact that charging is not standardized across the globe.  It's a complex solution to a problem that could easily be prevented if an international charging standard existed.