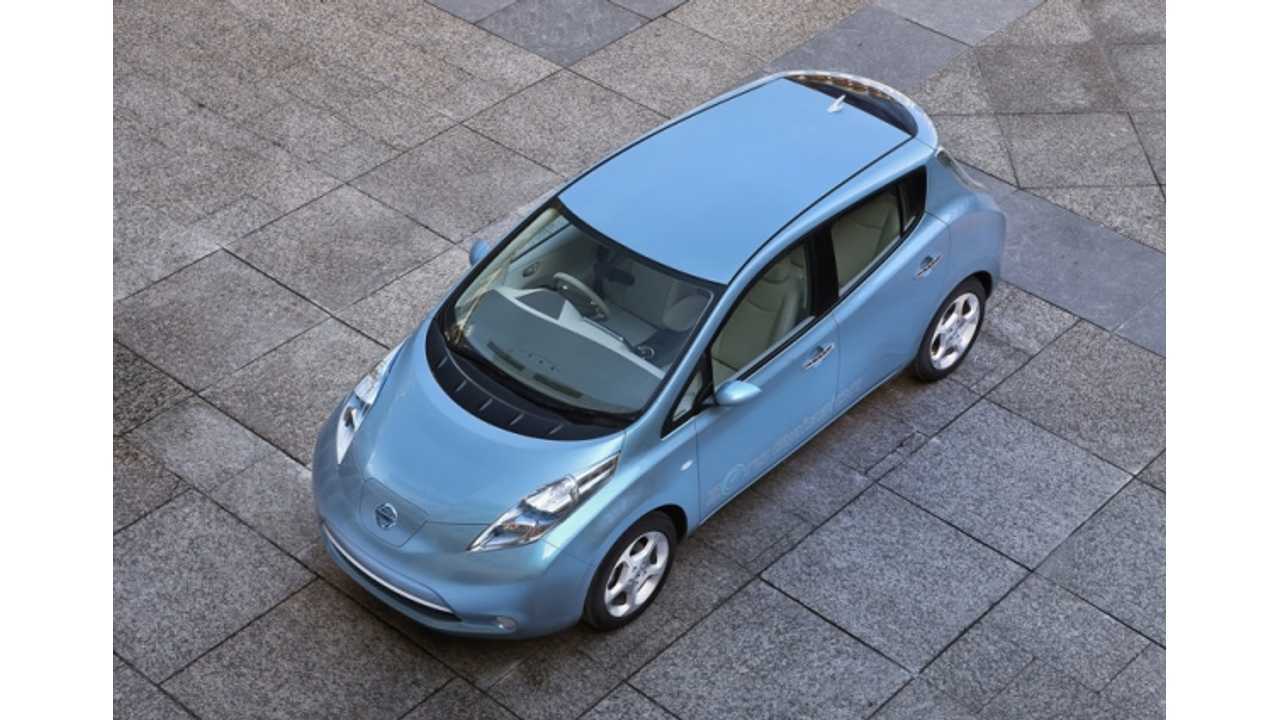 Mitsubishi Only Sells A Handful Of iMiEVs In Canada Every Month, Yet They Have Received 2013 Inventory, Whereas The US Has Not (2013 shown here In new color choice Ocean) Blue

In April, sales of the Nissan LEAF checked in at 48 units in Canada.  That's a substantial decline compared the 82 units Nissan sold there in March.  However, March was a high-water mark for the LEAF in Canada, and 48 is a 84.6% improvement over last year.

For the Chevy Volt, 64 copies were sold to the country north of us, after selling 76 a year ago.

As mentioned last month, part of the LEAF sales bump can also be attributed to clear-out deals on remaining 2012 inventory.  2013 inventory is expected at Canadian dealerships in May.

Also on sale in Canada, Mitsubishi sold 24 i-MiEVs versus 22 in 2012.  It is worth noting that Mitsubishi sells a 2013 model year i-MiEV in the country (you can check i out here), whereas only 2012s have been made available in the US.

For plug-in sales in the US, as well as info on how all plug-ins fared for the month of April, check out our sales report card by clicking here.