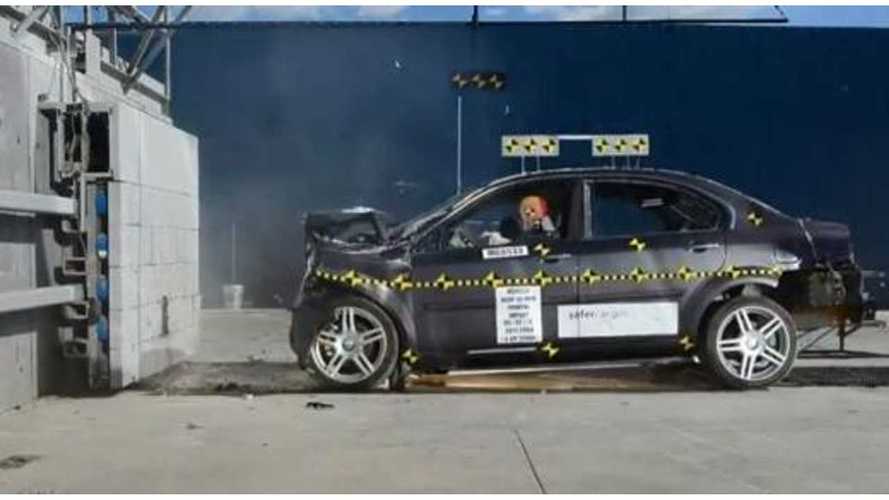 Another Bleak Day For A Pretty Bleak looking EV

In a move that should come as a surprise to no one following the start-up based out of Los Angeles, CODA Holdings Inc. filed for Chapter 11 bankruptcy today, in hopes of re-emerging as a new kind of company in 45 days time...one that doesn't sell electric cars.

Despite an assertion last year by CODA's Chief Executive Officer Phil Murtaugh that CODA had 1,000 customers waiting on cars to be delivered, the company partially backed by former U.S. Treasury Secretary Henry Paulson managed to sell only about 100, and is now defunct.

In fact, as CODA wound down its operations by re-adjusting estimates and laying off staff, we learned through one of their suppliers, UQM Tech, that the company had actually not produced a single new vehicle since it was initially put on sale, and also did not pay even pay for some of the components (like the propulsion system) from their initial production run.

So, today's news came as no shock to UQM, who actually took the loss ($3,833,860), by writing off CODA in their last fiscal quarter ahead of the official death certificate being signed.

However, today's filing in Delaware is not the end of the company, as the company looks to switch to primarily an energy storage company instead of building and selling cars.  CODA hopes to now leverage what they have learned building EVs to now built storage utility solutions...and they have a new backer willing to take the chance they can do it.

Late last year, the company had sought to raise $150 million in private investment, but could muster only slightly more than $20 million.

Previously to seeking more private money, CODA looked for $334 million from the DoE under their advanced automotive loan programs.  But unlike Tesla and Fisker, who stuck it out through the winding process, CODA finally just gave up and withdrew its request for assistance in 2012.

The CODA electric sedan had a retail price of $37,250, and was one of the longest range EVs on the market today, with a EPA rating of 88 miles to a charge via a 31 kWh lithium battery.

Like Fisker before it, CODA is now featuring a less than exciting website.  In CODA's case, all mention of their electric car has vanished, and only their bankruptcy statement remains.