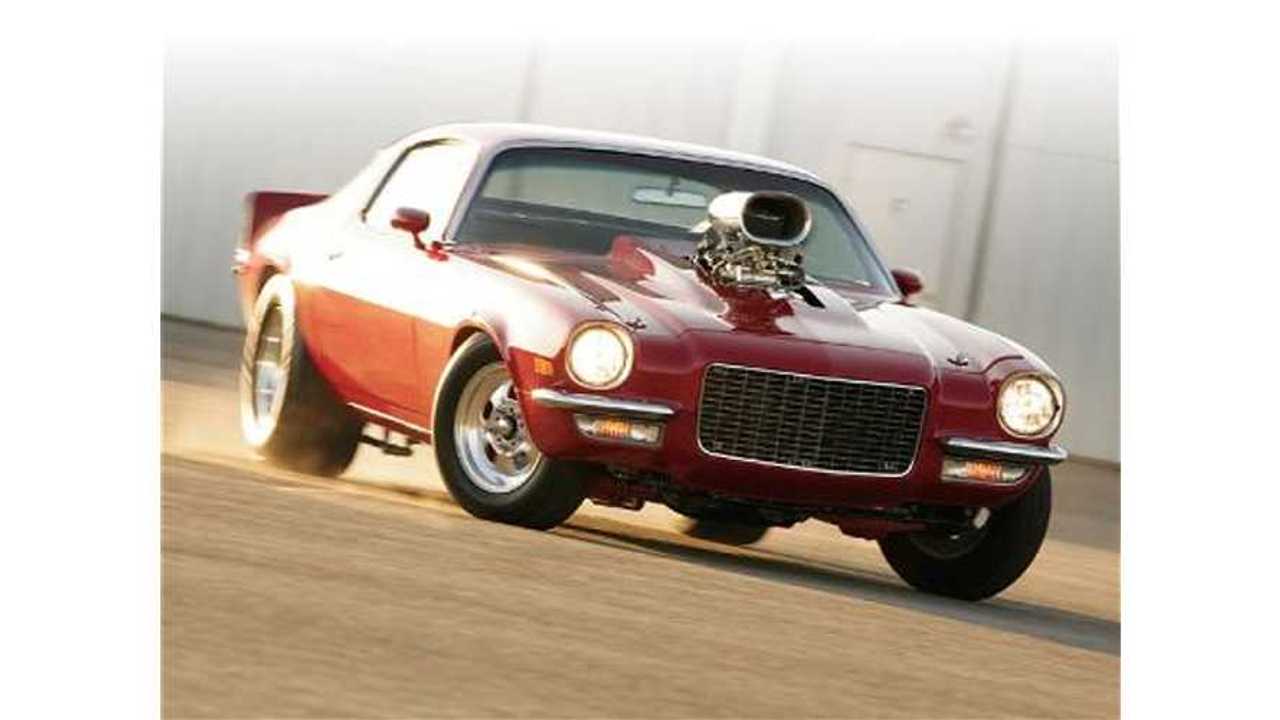 Researchers at Chalmers University of Technology claims to have developed a high-power integrated motor drive and battery charger that reduces charging time for electric vehicles from eight to two hours.  That's supercharging, according to them team of scientists.

Additionally, the scientists claim the supercharging system costs "$2,000 less than its competitors," though we have no clue who they consider to be competitors in this context.

How's this supercharging pulled off?  Well, the scientists say that electric vehicle have on-board components that aren't currently part of the charging process, but could be utilized to speed recharging times.  The team apparently integrates the electric motor and inverter into the charger circuit.

Saeid Haghbin, Doctor of Electric Power Engineering at Chalmers, describes it like this:

"Our system is designed to be used with ‘plug-in’ vehicles that do not drive and charge at the same time.  This type of vehicle must be connected to the grid in order to be charged, i.e. it has to be parked.  Whilst charging is taking place, the car’s electric motor and inverter are idle.  We wanted to exploit the free parts by including them within the battery’s charger circuit.  By integrating these high-power components into the circuit, we managed to increase the charging power.  Conventional chargers produce around 3.3kW of energy which means that they take around eight hours to fully charge a vehicle.  As our system uses approximately 10kW of power, it can charge the same vehicle within two hours.  Of course, the exact charging rates will depend upon the vehicle in question. I am merely offering some of the typical numbers."

Dr. Haghbin continued his explanation of the system, saying:

"When you design a charger, you have two options.  You can produce either an isolated or a non-isolated system.  Each of these options comes with its own associated advantages and disadvantages.  An isolated charging system, for example, is much easier to install than one that is not isolated.  However, non-isolated systems have better efficiency.  Essentially, instead of opting for an isolated battery charger, our system uses a specially designed split-phase electric motor to charge the vehicle’s battery."

The team's supercharger is currently in the developmental/experimental stage, but some patents have already been secured and industrial partners supposedly show interest in the product.

Dr. Haghbin concludes with this statement:

"Our project has received significant support from members of Sweden’s automotive industry.  At present, we are working in conjunction with AB Volvo to enhance, and ultimately, commercialize our system. The development process is ongoing."