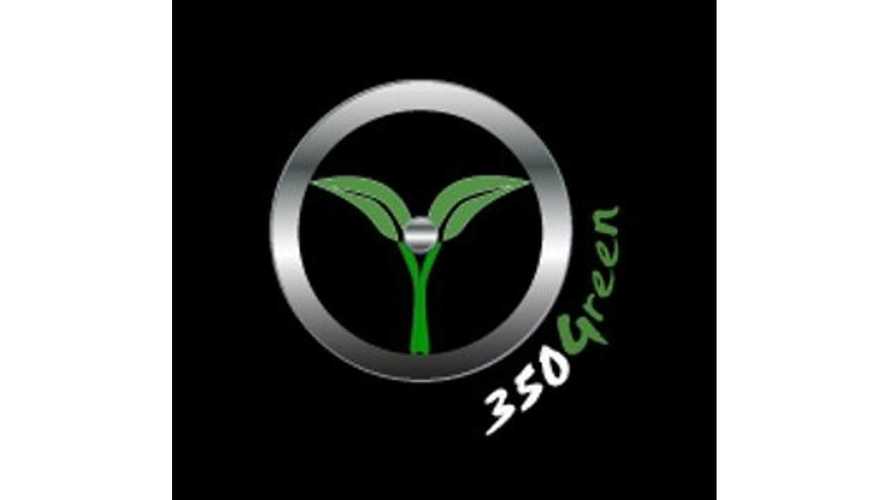 Two weeks back, we posted on the 350Green debacle in Chicago.  At the time, the FBI was reportedly called in to investigate 350Green's wrongdoings there in connection with charging station installs and lack of payment to contracted companies.  It seemed 350Green was shorting contracted companies who were hired to install a sizable network of charging stations throughout Chicago.

350Green's task in Chicago was to install hundreds of chargers by the end of 2011.  It never achieved that goal and, in fact, has halted operations in Chicago and some 19 other cities across the US.  We'd assume 350Green is basically defunct at this point, but the issue in Chicago is escalating.

JNS Holdings and Car Charging Group both both strolled into a Chicago courtroom a few days back with paperwork showing that 350Green signed a deal with both firms to take full control of the project in Chicago.  Of course, both firms can't take full control, so what's to be done next?

For JNS Holdings and Car Charging Group, both of which have legal documents showing a signed agreement to assume control of the project, the battle is over money.  Both firms realize that the install of charging stations in Chicago is a lucrative business deal.  For example, there's a deal with Walgreens and a mall operator in Chicago, both of which could extend to a nationwide deal if successful.  So, there's potentially a lot of money at stake here.

Then there's the cost of charging in Chicago.  350Green was charging $1 to $5 for 15 minutes of charging (depending on station type and location), yet only paying approximately $0.50 in electricity per hour while a vehicle was charging.

Back to the FBI investigation of 350Green.  According to documents, 350Green cut a check for for $1.9 million to Actium Power, which 350Green listed as an "exclusive North American dealer" for Efacec USA, a charging station manufacturer.  However, Efacec has no exclusive dealers and has never dealt with Actium Power.  Remember, too, that 350Green is working with both state and federal grant money in Chicago, so this fiasco could get ugly real soon.