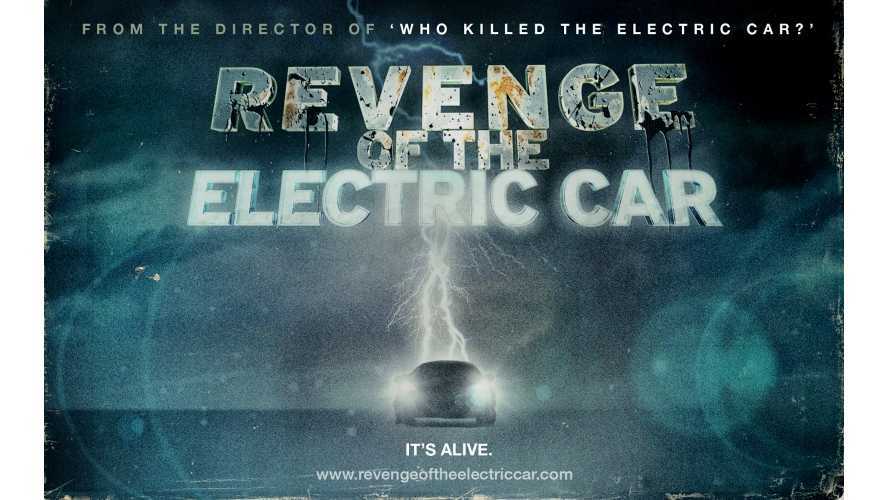 Chris Paine, a filmmaker whose electric vehicles documentaries include "Who Killed the Electric Car?" "Revenge of the Electric Car" and "Charge," recently wrote an opinion post for The Washington Post.  In it, Paine tackled what he calls "5 Electric Vehicle Myths."

Paine opens with a brief intro before moving on to "dispel some myths."

Here are those myths, along with condensed versions of Paine's arguments:

1. The electric car is dead.

"This myth is partly my fault, perpetuated by the title of my 2006 documentary, "Who Killed the Electric Car?" The signs back then weren’t promising."

"Today, almost all the major automakers, along with a cast of new players, are investing in and building plug-in cars."

2. Electric cars can’t get people where they need to go.

"I’ve been driving electric cars for 15 years and have yet to run out of power."

"The average American drives fewer than 40 miles a day. That’s well within the 75-mile-plus range of most electric cars."

3. Charging is a headache.

"Charging an electric car can be as simple as plugging it into a wall outlet."

4. Electric cars aren’t any better for the environment.

5. Most people will never be able to afford an electric car.

"...the cost of leasing a Nissan Leaf ($199 a month with $1,999 down) is equivalent to leasing a compact gasoline car such as the Mazda3—except you don’t have to pay for gas."

To read the non-condensed version of Paine's "Five Myths About Electric Cars" follow the link below.