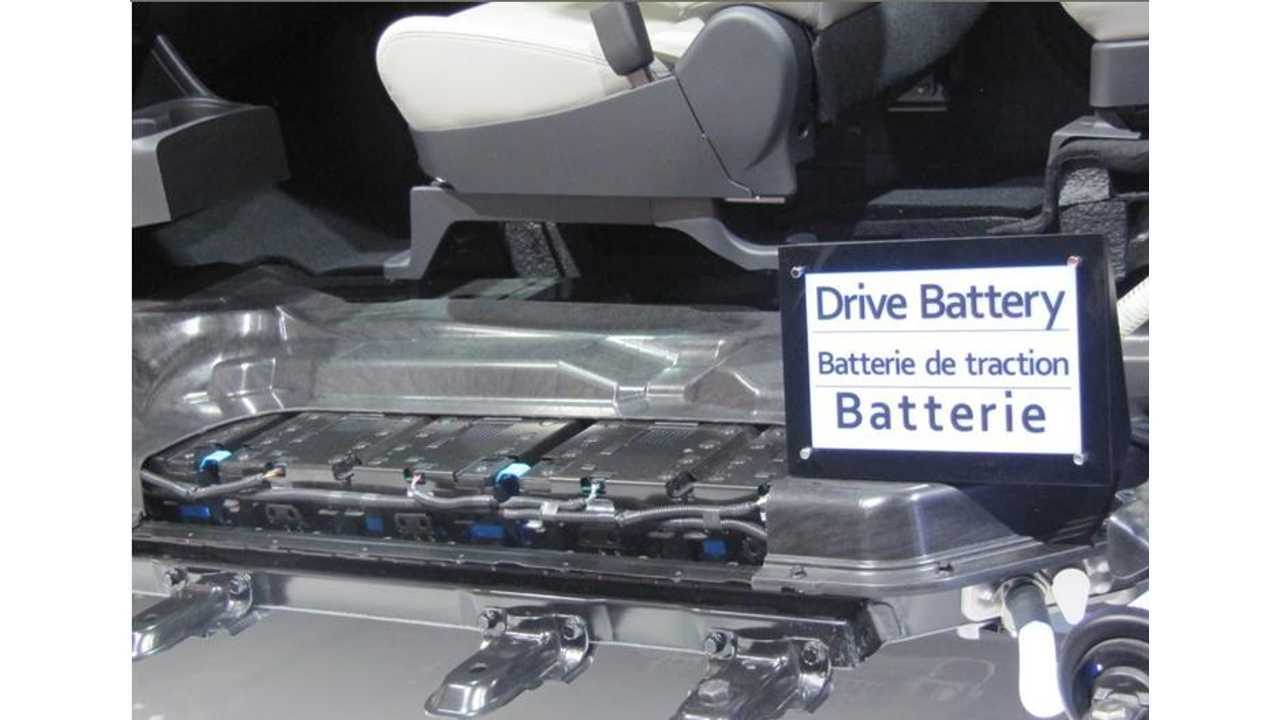 After having a much needed, very successful debut in Japan with the Outlander PHEV, selling almost 4,000 after only little more than a full month on the market, Mitsubishi has had little to celebrate since.

The Japanese company had to halt production and sales of its most popular plug-in vehicle offering, as well as ask some 3,839 customers to not charge their electric Outlanders or operate them in hybrid mode due to some high profile battery fires/meltdowns while it researched the cause for the problems, as well as a potential solution.

After about a month of deliberation, Mitsubishi said Wednesday night it has found the root of the problem.

And like a problem on the factory floor that caused A123's future to be put on shaky ground, by forcing a massive recall of Fisker Karma batteries, Mitsubishi says a cell defect that occurred on the manufacturing line was causing the overheating issue.

According to a statement made by Mitsubishi corporate HQ:

"The joint investigation (with Lithium Energy Japan) revealed that the battery cell defect originated from a part of the supplier's manufacturing line, resulting in short-circuited battery cells. The defect occurred in a screening process that was added to the manufacturing line in December 2012. It was found that during this screening process the shape of an internal part of the battery cell was altered and some microscopic contaminants were generated as a result of battery cells being exposed to excessive force."

Fortunately, the short-term fix on the line is fairly simple, as Mitsu says they will remove "the screening process where the defect was occurring."

Mitsubishi Is Anxious To Now Resume Production on The Outlander PHEV, Reportedly With Over 10,000 Pre-Orders Waiting On  Deliveries

As far as customers are concerned, according to Mitsubishi spokesperson, Namie Koketsu, a recall will be forthcoming next month.

That is, once the company determines the best way to remedy the problem.  Replacement vehicles, as well as gas allowances, have been offered to those affected.

In addition to the 3,839 Outlanders plagued by this issue, the problem also bled over into the company's MiEV lineup.

Around 150 i-MiEV and MINICAB-MiEVs also face a recall.  And although most of those 150 MiEV units were also located in Japan, as many as 50 are located in the US and Europe.  Mitsubishi says they have notified all customers with potentially faulty battery cells. 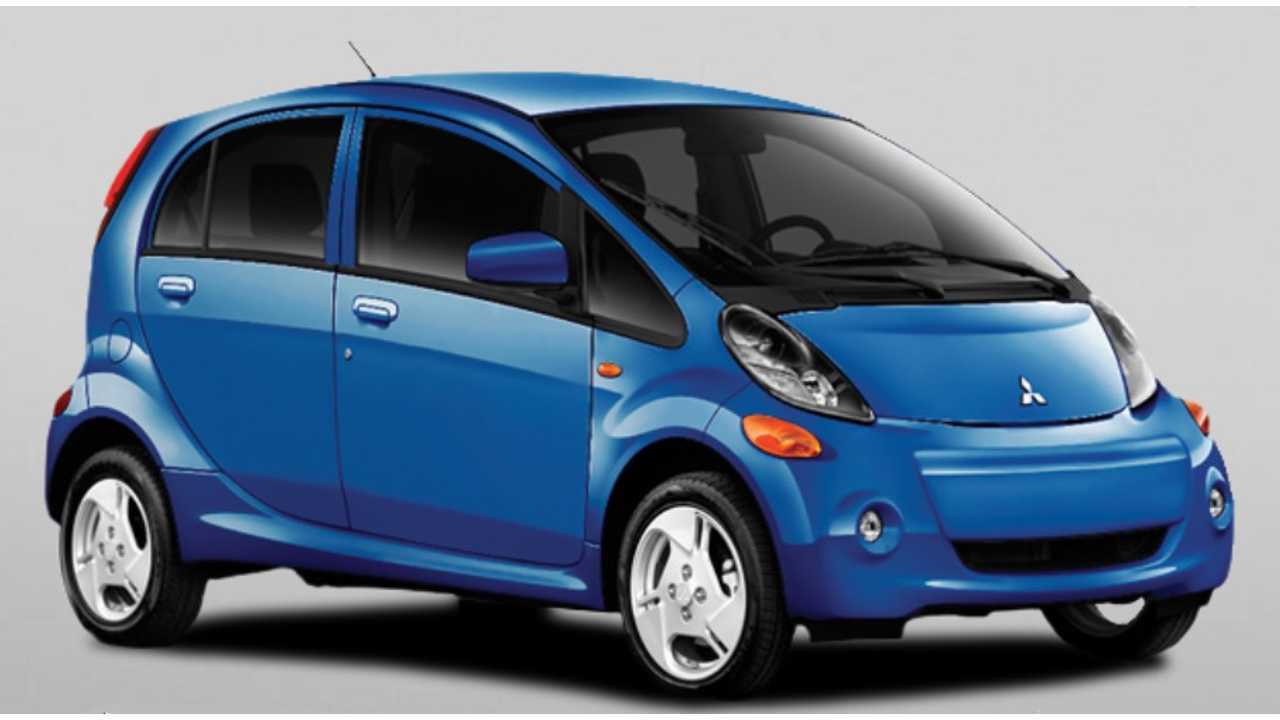 Unfortunately, the conclusion to this fairly high profile problem comes only a day after all 4,000 Outlander PHEVs in Japan had to be recalled for a different problem - faulty operation of the extended range plug-in's front and rear drive motors.

Mitsubishi has determined that faulty software caused problems in the gasoline-electric vehicle's generator and front drive motor, and are currently repairing that problem at local dealerships.

The Outlander PHEV is scheduled to go on sale in January of 2014 in the United States.  Hopefully by that point all the bugs have been worked out of the platform, as we find the plug-in 4WD, 25 mile (EPA estimate) extended range SUV an intriguing alternative to the plug-in offerings on the market today.

In a statement on the problems to date on the electric Outlander, Mitsubishi says:

"MMC extends its sincerest apologies for the great amount of inconvenience and worry to its customers and all of its stakeholders."