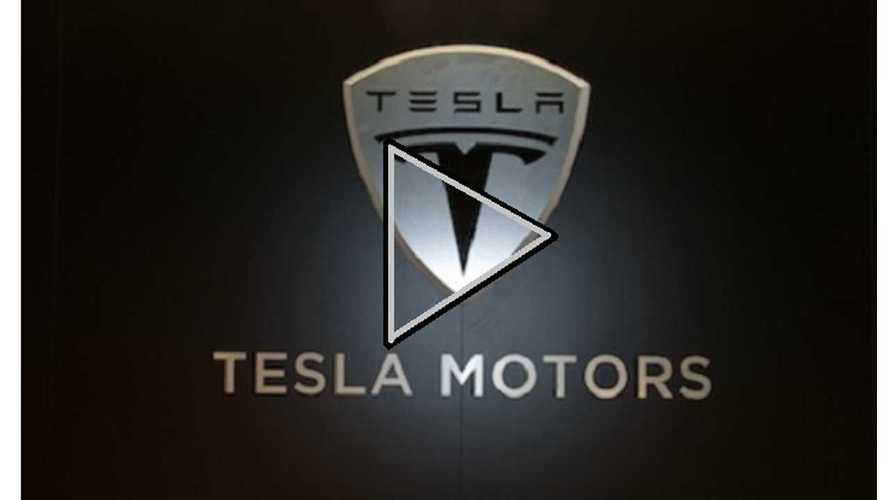 Recently, Tesla stocks shot to a record high of $53 per share, they've since settled down a bit at $50, but still that's a far cry from the $17 per share price when Tesla went public back in June of 2012, so is it now time to invest in the no-longer-a-startup automaker?

Honestly, we aren't the investor types, but it seems Tesla Motors is now capable of success and it share prices seem to show that, considering that this year alone TSLA stock is nearly double the price it was in 2012.

Are the years of Tesla blowing through millions now in the past?  Is Tesla's slight profit for the first time ever something that should convince us that the automaker is here to stay?

Motley Fool presents its answer to those questions and more in this video titled "Tesla Motors: 3 Things to Watch." It's not so much the investor viewpoint we're interested in, but rather the guidelines by which we can judge whether or not Tesla Motors remains on the path to success