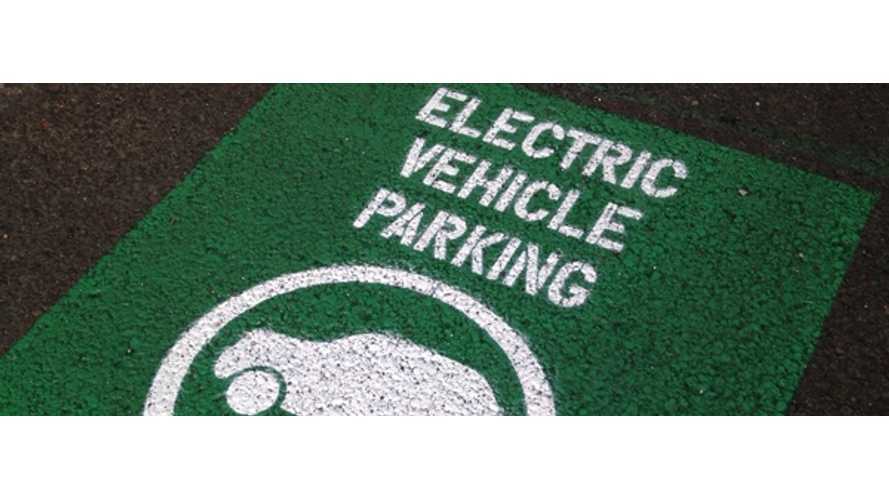 We told you this was bound to happen soon and now it did.

If drivers of ICE vehicle block or park in spot dedicated for electric vehicles only, then they face a somewhat stiff fine of $124.  The law further says that electric vehicles could be ticketed too if parked in those same spots, but not plugged in.

Under the law, the electric vehicle parking spots must be marked with a sign that warns of a ticket for illegal parking.

Supporters of the law say electric vehicles too often get ICE'd and that EV-only parking should be exactly that.   There are those that argues that the "must be plugged in" wording will lead to some problems (for example, what if someone unplugs your EV on purpose), but for the most part, this is viewed as a win for owners of plug-in vehicles.

A few other states have similar laws either on the books or in the works and we feel this sort of illegal parking ticket will become increasingly common across the US in the coming years.