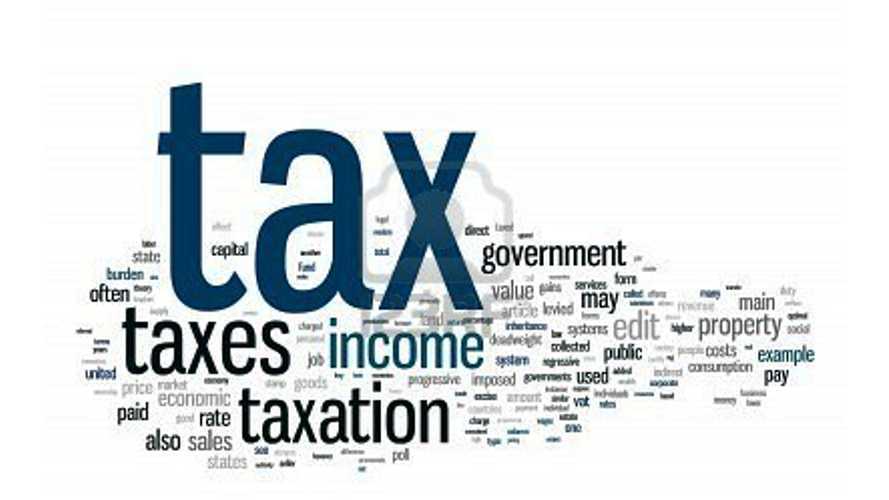 Michigan Governor Rick Snyder says the state is in desperate need of additional road funding.  Billions of dollars to be more precise.  So, where's that money coming from?

If You Drive One of These (Or Any Other EV), Then We're Gonna Tax You

Well, House Republicans may have found a solution to Michigan's road-funding shortfall and its aimed squarely at drivers of alternative-fuel vehicles.

House Bill 4608, introduced Tuesday by Republican Mike Shirkey, calls for electric and "alternative fuel" vehicles weighing in at under 8,000 pounds to be taxed $75 annually in road-use fees.  Vehicles fitting the above categories, but weighing over 8,000 pounds, will be required to pay an annual fee of $200.

Shirkey told MLive that owners of certain types of vehicles avoid taxation at the pump, so they aren't contributing their fair share to the state's road funs.

"This begins the conversation about how to compensate for their non-contribution.  This is not intended to be a long-term solution for road funding, but it begins to address some of the unfairness issues."

Shirkey says the bill will "level the playing field."

Chevrolet Volt Owners Will be Taxed Too

MLive says "Shirkey's proposals could be folded into a developing road funding package introduced by state Rep. Wayne Schmidt, R-Traverse city, that calls for increased fuel taxes at the wholesale level coupled with at-pump exemption from the state's 6 percent sales tax. The sales tax exemption would leave a hole in funding for K-12 education and municipal revenue sharing."

Wayne Schmidt, chair of Michigan's House Transportation Committee, spoke to MLive regarding this road-use tax proposal and even directly brought electric vehicle owners into the mix.  In the words of Schmidt:

"There are people who are going to say that we're funding this on the backs of electric vehicle owners, but that's not what we're talking about.  This is about making it equitable. They use the roads too and need to help pay for repairs."

Perhaps, but it's not likely to be seen by plug-in owners as an equitable solution to a funding shortage problem.