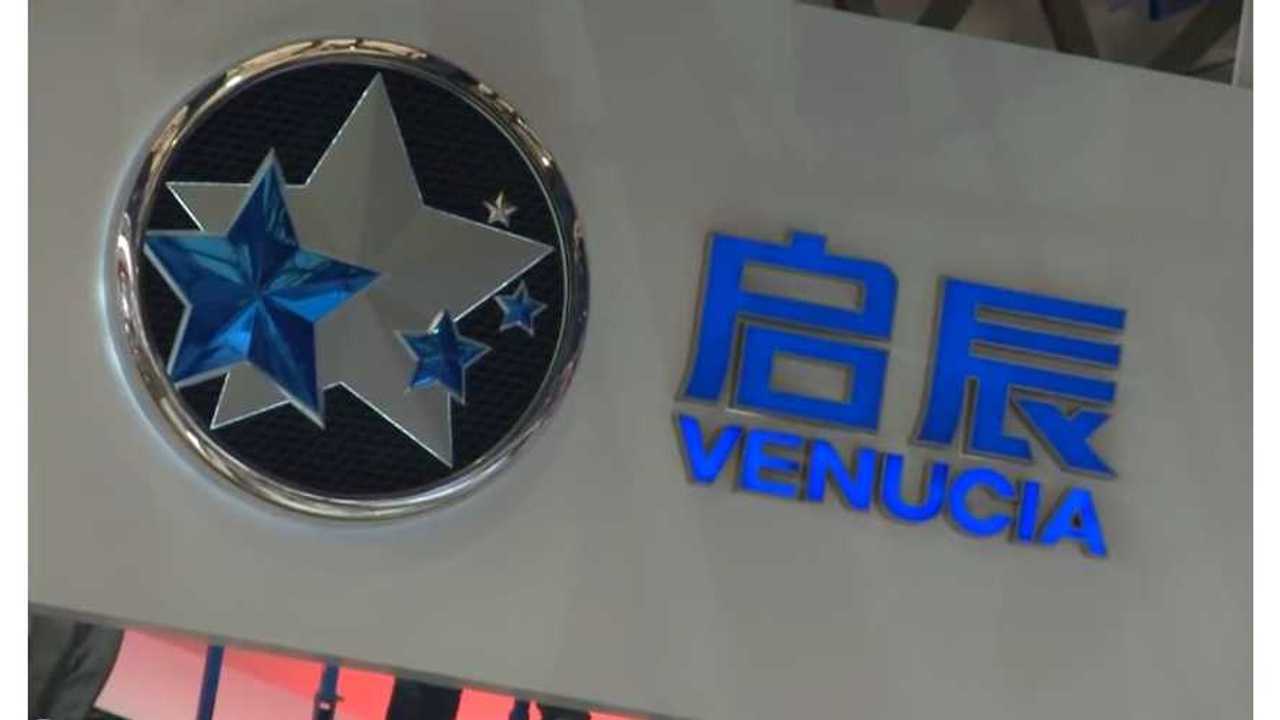 In an effort to be "China's EV No. 1" (some translation issues from Chinese obviously at work in that statement), Nissan displayed both its new Chinese branded Venucia VIWA Concept and LEAF-alike Venucia E30 at the Shanghai Auto Show.

And while the company still did not get into the specifics behind the VIWA (like specs, range, power numbers, etc), it did say they hoped the concept would see the light of day and "ride on the government's plan to popularize the zero-emissions technology."

Ren Yong, deputy managing director of Dongfeng Nissan said, “VIWA is a concept electric car we want to provide for more people to use in the future."  And added, “therefore, its distance per charge should not be a concern for consumers and it must be affordable after government subsidies.”

While the Chinese government's plan for plug-in vehicles has been scaled back slightly in the past few years, it still plans on having 500,000 electric cars by 2015 and 5 million by 2020; which means there will be a lot more incentives for those automakers, like Nissan, willing to build and sell EVs in the country.

By 2014, Nissan Will Build 1,000 Venucia E30s For The Chinese Market (which look strangely familiar to us)

With a deadline that is only 20 months away, and Dongfeng-Nissan not yet in a position to be the "China EV No. 1" player ii thinks they can be, that doesn't leave enough days left on the calendar to make the goal.

Still, if the Chinese government can revise industry standards and incentives enough over that time, the 5 million by 2020 seems doable.

Industry expert, Michael Dunne (president of Dunne & Company), said this week at the Shanghai autoshow, “For electric vehicles (EVs) to take off in China, it’s the same story as anywhere else in the world: the government has to be very, very generous with subsidies, invest in charging stations, and assure consumers that, ‘Hey, you buy an EV, you are in good hands.’ That’s not happened yet.”