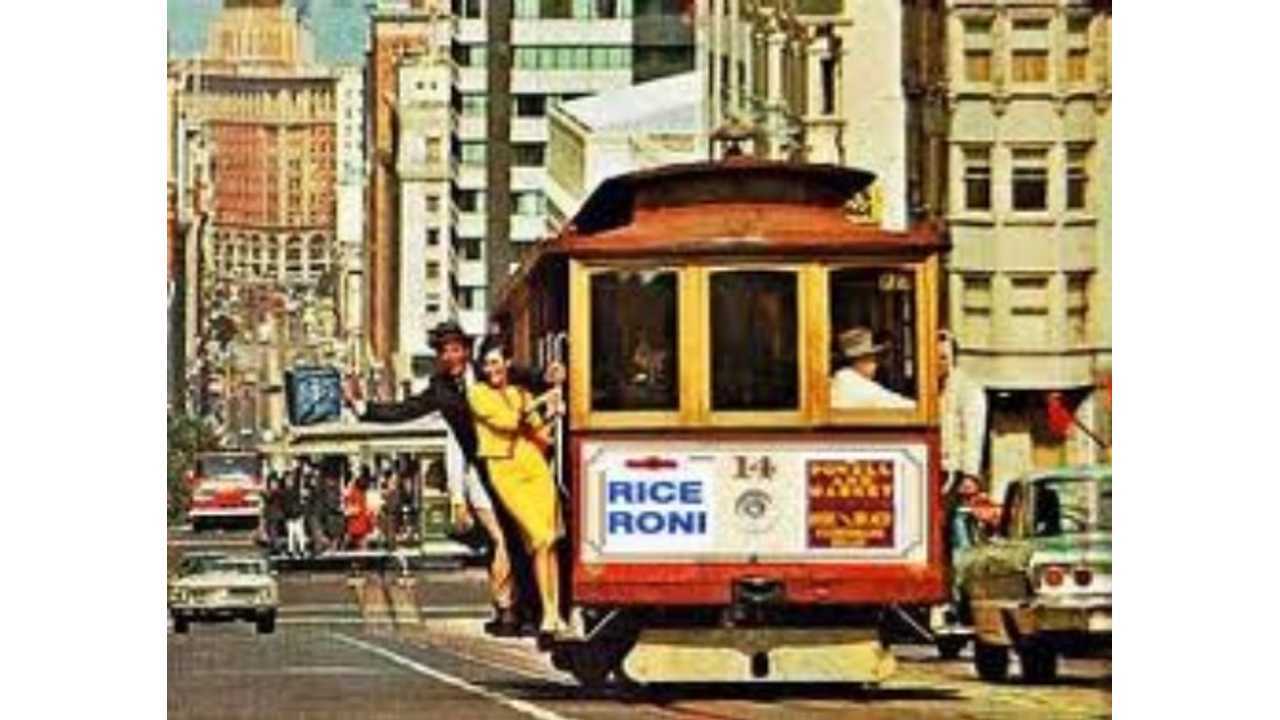 What are the top 10 cities in the United States when it comes to interest in "green" cars?  In most cases, the answer generally depends on the arbitrary criteria of the people making the list.

Not so when it comes to Cars.com, which is the largest direct inventory search database in the nation, as they just used their own site analytics to show which cities have the most real interest in hybrids and electric vehicles.

"We analyzed data from millions of our visitors to find out where searches for hybrid and other environmentally friendly cars (including EVs) were most concentrated."

"It is not surprising that California and other West Coast cities top the list with some of the greenest car shoppers. That part of the country has long led the charge in the green movement," said Joe Wiesenfelder, Cars.com's executive editor.

San Francisco Leads Both Cars.com And Our Own "Top" Green Cities Lists

Clearly, there is an overwhelming volume of car buyers searching for hybrid-only vehicles in the Cars.com list, potentially obscuring the results for the top 10 green "plug-in" cities.

And because we really don't care about vehicles without plugs (and it is a sin to write about them here), we will follow up this list with one of our own, from our site analytics...which are wildly skewed to electric vehicles; and as can clearly be seen, the West Coast/California bias is still clearly in play, but there are some twists.

*List is populated based on unique visits, with a minimum sample size of 300 visits over past 30 days in order to qualify.

For No Obvious Reason, Montreal, Canada Is Our Leader For Most Interested In Plug-In Vehicles-International Edition (Bell Centre, home of the Canadiens de Montréal, shown)

Also of interest, the top 10 "international" cities with interest in plug-in, electric vehicles:

Original list: Cars.com
++
Got a tip for us? Email: tips@insideevs.com