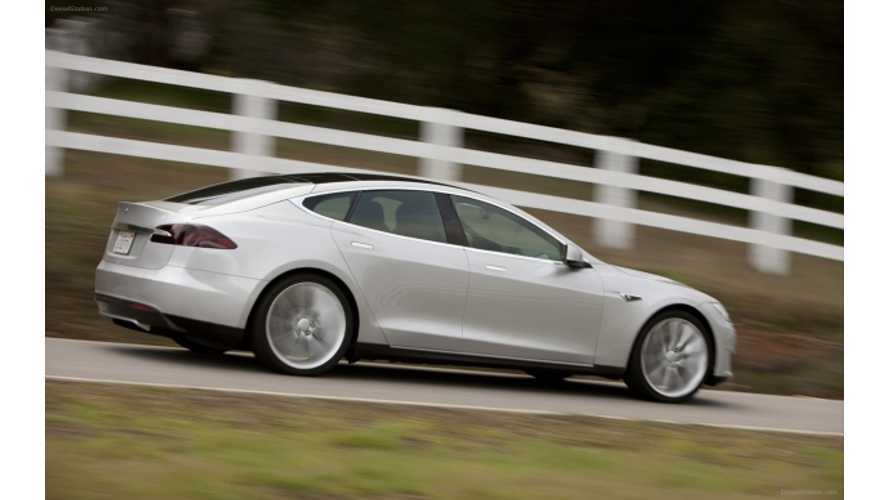 As the battle in Texas continues, a poll conducted by the Austin Business Journal shows that the public in Texas is overwhelming against that state's current dealership franchise laws and instead strongly support Tesla's direct-to-consumer sales setup.

The poll asked this question:

"Calif-based Tesla wants to sell electric cars directly to consumers. Should it be allowed to bypass Texas dealership regulations?"

Of course, the always talkative Tesla Motors CEO Elon Musk had something to say when he heard of the results of the poll:

"This survey confirms that Texans, who take pride in their free enterprise philosophy, do not believe that there should be an arbitrary exception in the automotive marketplace. For the Auto Dealer Association to claim that restricting competition is in the best interests of the public is wrong and defies obvious common sense.  We hope that legislators will consider the overwhelming support shown in this poll and vote yes on House Bill 3351/Senate Bill 1659, which would allow manufacturers of electric cars to sell directly to consumers in Texas. This amendment takes care to ensure that the long held franchise rights of auto dealers to sell their existing brands are still protected, which was the original intention of the law."

Tesla vows to create hundreds of jobs in Texas if this bill passes and has even hinted that the state is the leading site for a future Tesla factory.  That factory, says Tesla, could one day build electric trucks, but all this hinges on Texas passing the bill and even then there's no set-in-stone guarantee that Tesla will stick to what it's saying today.

via Austin Business Journal (note: poll is ongoing and results may vary from what's posted above)