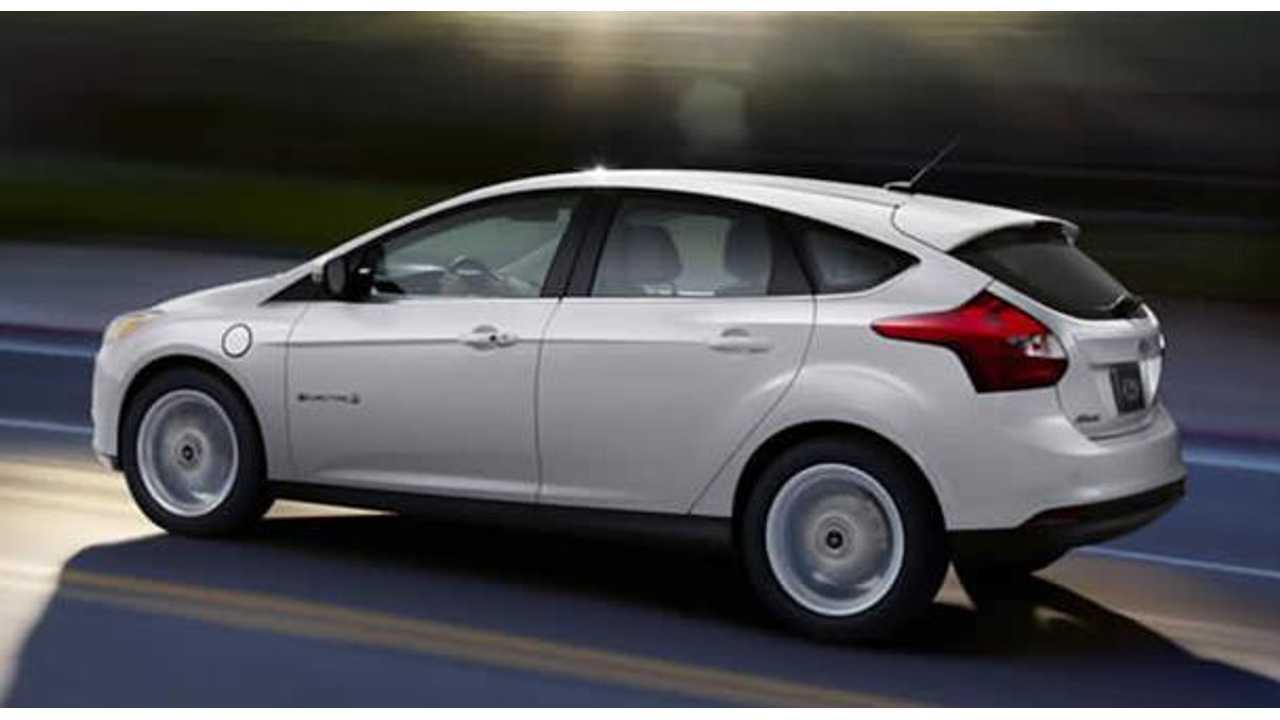 Owners of electric vehicles who reside in northern regions of the world know that using the vehicle's heating system depletes range.  It's no different for those who reside in areas where temps soar above 90 degrees Fahrenheit on a regular basis, which basically requires the use of the vehicle's range-sapping air conditioning system.

But what if there was a method for generating heat or cooling a cabin that doesn't deplete range?  Electric vehicle owners would rejoice, right?

A prototype heating and cooling system for electric vehicles works without battery power.

Well, researchers at Massachusetts Institute of Technology (MIT) claim to have stumbled upon a breakthrough HVAC system that draws almost no energy.  This system, which theoretically wouldn't reduce range by a noticeable amount, will first be tested by Ford in the Focus Electric in less than two year's time.

The HVAC project is funded by a $2.7 million grant from the Advanced Research Projects Agency for Energy.  The system, which is similar to a heat exchanger, is described by MIT as a thermal battery. It's based on the idea of using materials that store a high volume of coolant in a compact unit.  The coolant that travels through the unit can be used to either heat or cool the vehicle's cabin.

It's tricky stuff, so we'll turn to the experts at MIT Technology Review for an explanation of how the system functions:

"In the system, water is pumped into a low-pressure container, evaporating and absorbing heat in the process. The water vapor is then exposed to an adsorbant—a material with microscopic pores that have an affinity for water molecules. This material pulls the vapor out of the container, keeping the pressure low so more water can be pumped in and evaporated. This evaporative cooling process can be used to cool off the passenger compartment."

"As the material adsorbs water molecules, heat is released; it can be run through a radiator and dissipated into the atmosphere when the system is used for cooling, or it can be used to warm up the passenger compartment. The system requires very little electricity—just enough to run a small pump and fans to blow cool or warm air."

"Eventually the absorbent can’t take in any more water, but the system can be “recharged” by heating the absorbent above 200 °C. This causes it to release the water, which is condensed and returned to a reservoir."

Notice that it has to be recharged?  That process takes four hours, but work is being done right now to find an absorbent that absorbs more water or one that can be "recharged" quicker.  Zeolite is one possibility, as is something described as a "metal organic framework, whose properties can be systematically changed by varying the composition of organic materials that link microscopic clusters of metal."

Why 2 years before it's ready for in-vehicle testing?  Well, MIT researchers still need to find a way to shrink the size of the unit, which right now is not at the target size need for implementation in a production vehicle.

But in two year's time, if all goes as planned, then range in extreme temps won't vary so dramatically simply because the HVAC system is in use.