Tesla Model S Outsells BMW 7 Series, Audi A8, Mercedes-Benz S-Class and Lexus LS in US in Q1 of 2013 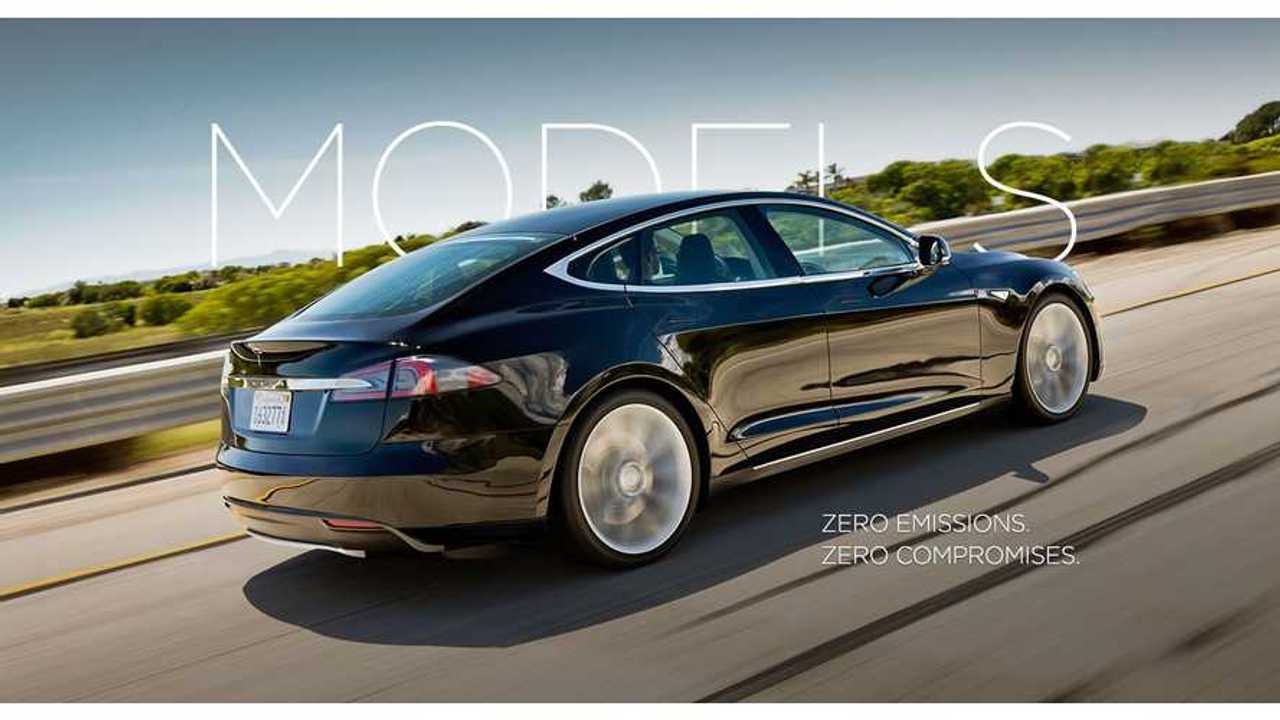 In the first quarter of 2013, Tesla Motors claims to have delivered in excess of 4,750 Model S vehicles in the United States.  That figure, in the plug-in vehicle category, puts the Model S ahead of all of its competitors, but the Model S doesn't really face competition in the plug-in segment.

Sales of the Mercedes-Benz S Class Came Closest Out of This Group, But the Model S Still Blew it Away

We'd argue that Tesla's main competitors aren't plug-in vehicles, but rather luxury sedans from European and maybe even one Japanese automaker.

So, how did the Model S stack up against its conventionality powered "large luxury" competition?  Well, here's a look at the Q1 US sales results for the Model S' closest competitors.

The logical question that follows would be related to price.  Does the Model S outsell these vehicles because it's cheaper?  No, that's not the case here.  Below you'll find the base MSRP for the cheapest version of all of the vehicles listed above. Then there's the Model S, which depending on pack size and whether or not you opt for the Performance version, with the following pricing structure (base MSRP without incentives) So, the Model S falls right in the mix.  It's both the cheapest and most expensive of the bunch if you opt it out in certain ways, but for the most part it's priced in line with the competition.

Not only is the Model S the US' top selling plug-in vehicle in Q1 of 2013, it's America's leading "large luxury" in this elite group, too.