Smart Gets Nod to Sell ForTwo Electric Drive in China; Will Become First European Automaker to Export EV to China 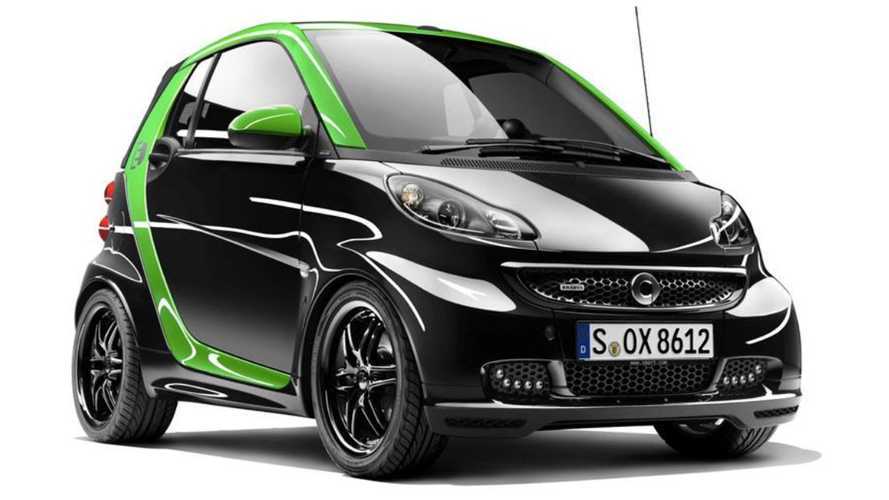 It's being reported that the Chinese government has given Daimler full approval to sell its Smart ForTwo Electric Drive in China.

If true, the Daimler will become the first-ever European automaker to import a pure electric vehicle into China.

This action goes against China's typical stance that automakers must create a joint venture with a Chinese company, then disclose technological information to the Chinese firm before both automakers collectively develop and manufacture the electric vehicle within the confines of China.

According to reports, the Smart Fortwo Electric Drive will arrive in China before the end of 2013.  There's no details on pricing or production volumes for the Chinese market and we're not going to even try to guess at a price as vehicles in China, especially technology packed ones, seem to be priced all across the spectrum.

Smart does say that with the third-generation ForTwo Electric Drive, production volume is extremely flexible.  According to Smart, production levels can be changed quickly to meet global demand.

The third-gen Smart ForTwo Electric Drive launches in the US in April with a price tag of $25,000 and battery leasing is available.

As for China, Smart says that country is one of its major markets, with sales increasing 44% there in 2012.