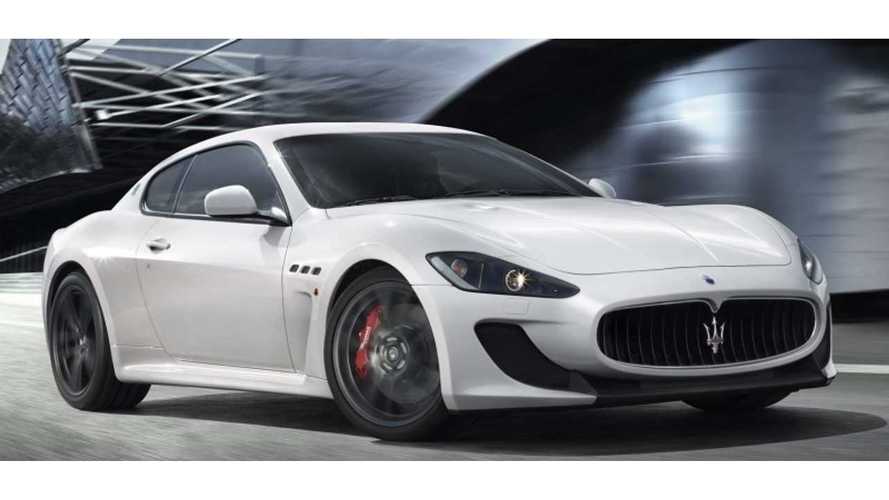 Maserati CEO Harald Wester is one of those automotive bosses who don't see electric vehicles as the answer to reducing the CO2s that pour out into the atmosphere.

As Wester says, regulatory bodies don't really understand that the promise of zero emissions from electric vehicles is "nonsense."

Maserati's CEO cites data that suggests that in some parts of the world, electric vehicles "emit" more than conventional hybrids.  Wester says that, for example, the average electric vehicle requires 86 grams of CO2 to be produced to travel a kilometer in Europe, 110 g/km in the USA and 191 g/km in China.  Of course, Wester is referring to the CO2 emitting in making the electricity that charges an electric vehicle's battery.

In the words of Wester:

"All this discussion about zero emissions is nonsense. Nobody talks about the efficiency of how the battery is charged. It varies strongly from region to region, depending on how the energy is produced, nuclear, coal and so on, but even the best is not ahead of the internal combustion engine. If we want a realistic solution to emissions then the regulators need to be more honest in how they calculate emissions. Electric cars are not the answer."

Wester is obviously overlooking hydro, wind and solar energy production to present his stance in a more favorably way.

Maserati makes only gas-gulping automobiles today, but Wester concedes that will change in the future.  As Wester says, Maserati will be forced to develop hybrid technology:

"It looks like something we will have to, but the only reason to do it is to meet regulations. We don't see it as a significant business."

Again, like Fiat-Chrysler CEO Sergio Marchionne, Wester says CNG is a better solution than electric vehicle technology for reducing CO2 emissions and says that subsidizing EVs sort of forces automakers to focus on that technology, even though it's "not the answer."