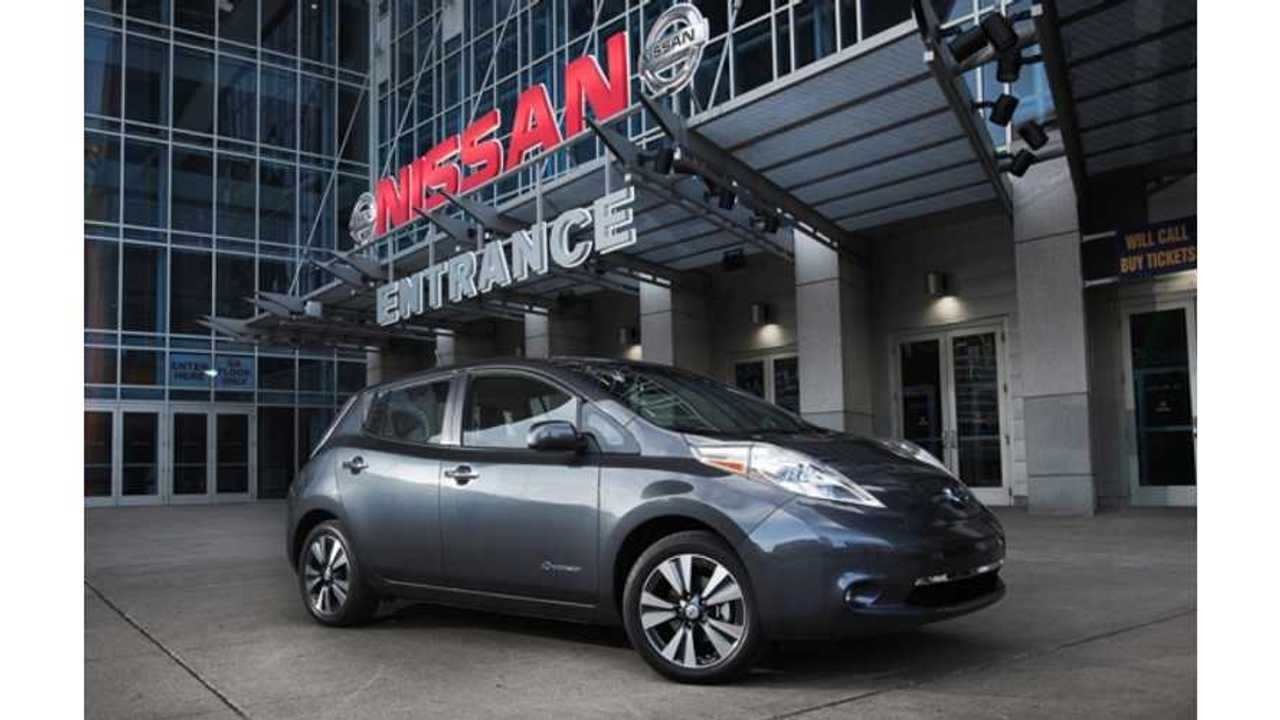 The list is out and this year's winner found its way to the top due to a substantial price cut.

According to KBB, this year's packed field of exceptional green vehicles made the selection process difficult.  Jack Nerad, KBB's executive editorial director, describes the arduous selection process like this:

"We went round and around on which car would be number one. It was a very difficult choice. We went with the LEAF because it was so much improved, with a lower price and better battery range."

In talking of the growing selection of eligible green vehicles, Nerad stated, "This year we had an embarrassment of riches," meaning that the field was packed with worthy choices.

As mentioned, the Tesla Model S was beat by only the Nissan LEAF in KBB's ranking, but KBB did say the Model S is "the electric car most likely to gain mainstream success."