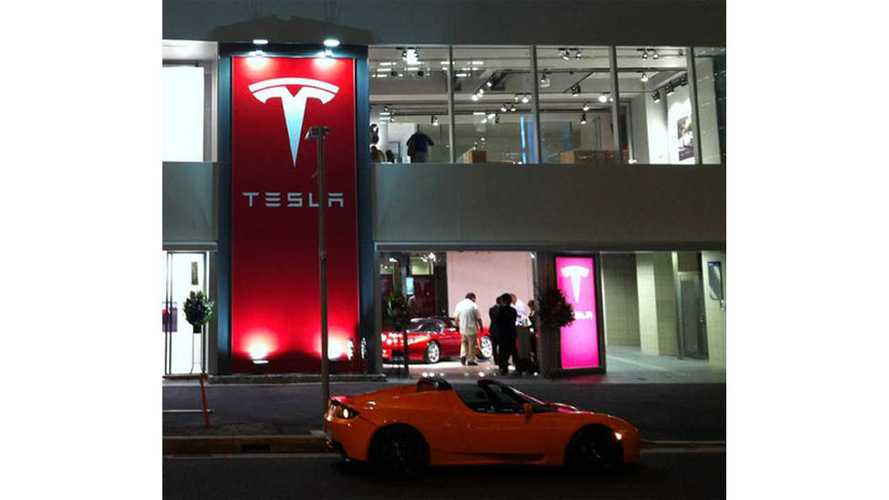 Remember several days back when we posted on Tesla Motors considering taking its dealership battle to the federal level?

Petition Signers are Nearly Anonymous, So We Don't Really Know Who Created This One

Well, it's not Tesla's doing, but that battle is now at the federal level thanks to a petition posted on Whitehouse.gov by Arizona resident K.L.

The petition was created on April 16, 2013 and reads as follows:

We petition the Obama administration to:

"Direct manufacturer auto sales are prohibited in almost every state by franchise laws requiring that new cars be sold only by dealers. These laws stifle the auto industry, keep prices of new vehicles up and reduce consumer choices. We need the federal government to step in and protect the consumer's choice to a free market trade. Consumers have the ability to go to the internet to make informed decisions about what they are buying and should no longer be forced to deal with car dealerships. We the people implore the federal government to nullify these antiquated state laws."

Where not sure if Tesla Motors got wind of this petition yet, but we do know that over 1,500 US citizens signed it.  The goal, a lofty 100,000 signatures by May 16, could be achieved if word of the petition spreads.

And while this petition doesn't directly relate to Tesla, we're sure this is the sort of action Tesla had in mind when it mentioned taking its battle to the federal level.