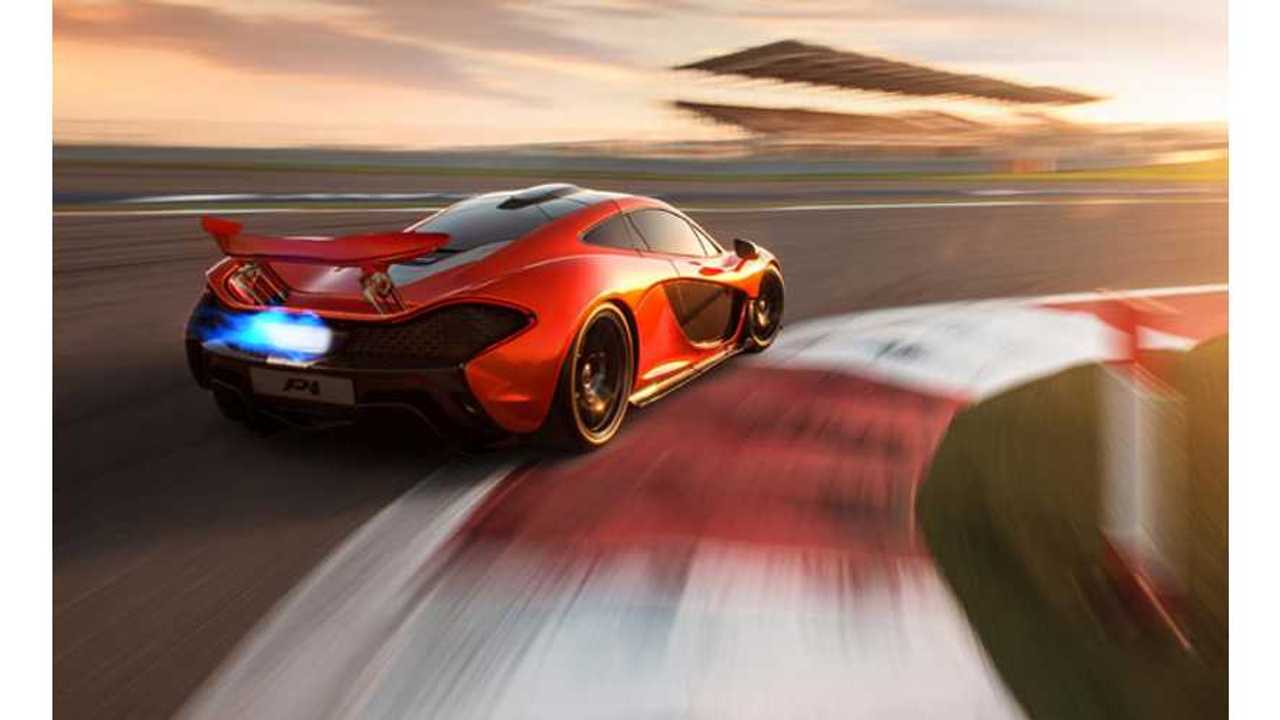 It Oozes Something...We're Just Not Sure What That Something Is

These images, which were timed to be released in the lead-up to the 2013 Formula 1 Gulf Air Bahrain Grand Prix, show the plug-in P1 in all of its glory and in its proper place on the track, the Bahrain International Circuit to be exact.

McLaren has been touting its P1 in the Middle East for a few weeks now as it drums up buyers for the stunning piece of machinery.

Aside from an outrageous price tag and the promise of exclusivity, here’s what else the McLaren P1 has to offer: