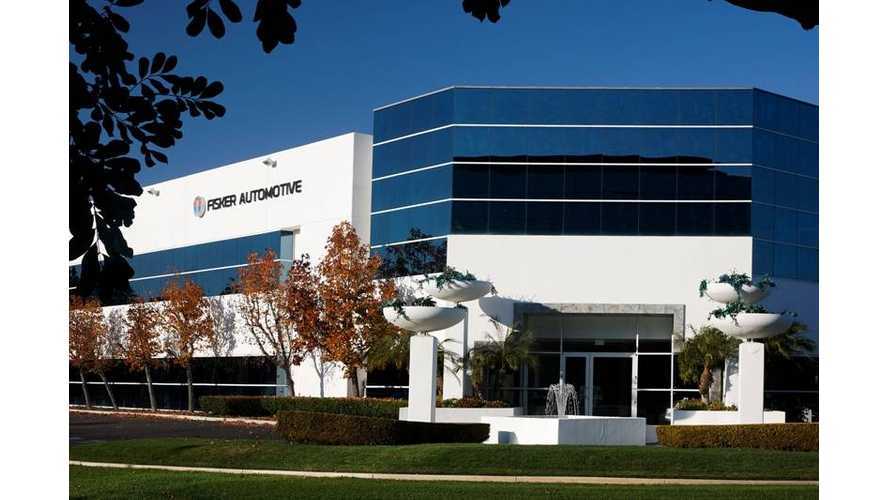 The latest twist in the Fisker-plunging-to-its-fate case is this: eviction.

That's the Site Fisker Calls Home, But Probably Not For Long

The total Fisker owes, according to court documents, is $174,103.90 and the automaker is being sued by building owner WWG Canyon Corporate for that amount and a breach in contract.

Fisker's contract with WWG is a ten-year deal that was signed in 2010.

Fisker Automotive received notice of it being behind on payment on April 05, 2013.  That notice called for Fisker to pay or be evicted within 5 days.

It's unclear at this time whether or not Fisker attempted to catch up on its payment to the landlord or if the eviction process is now ongoing.  Evictions do take time, so even if Fisker failed to pay, it could remain at that site until all legal proceedings come to an end.