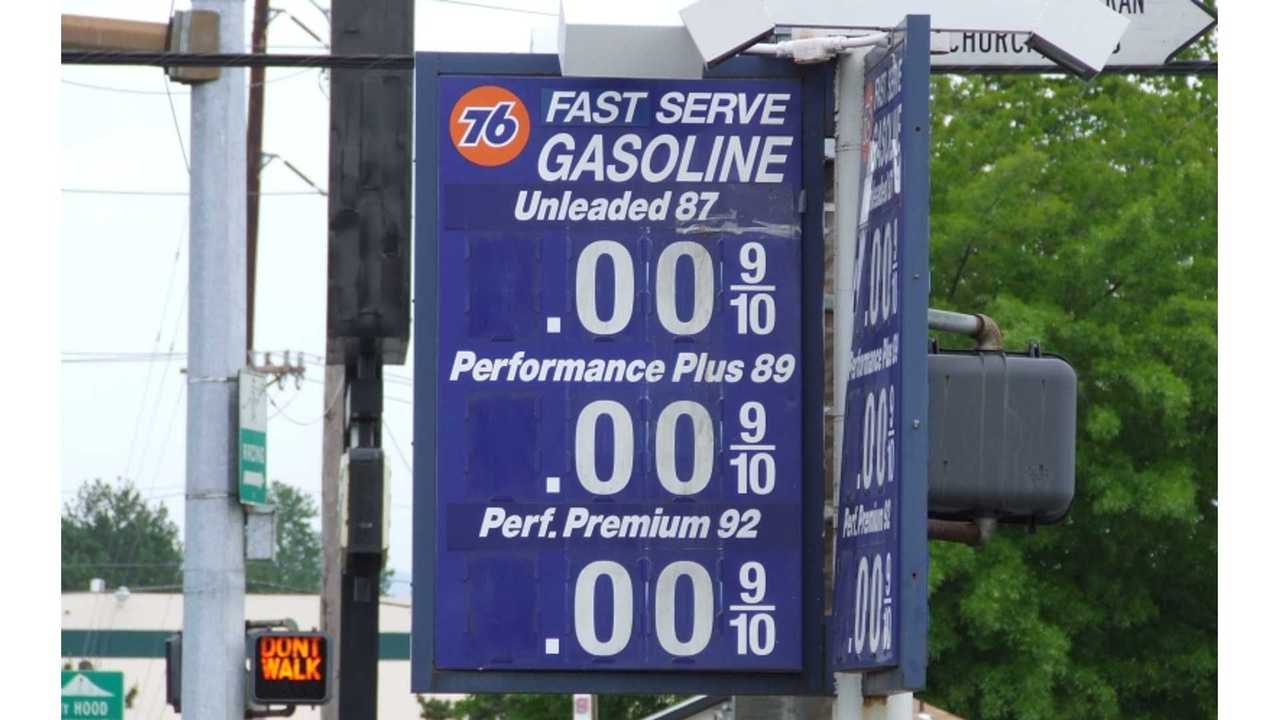 Dave Hurst, principal analyst with Navigant Research, a consulting firm that provides in-depth analysis of global clean technology markets, says the US has a pricing issue that prevents electric vehicles from being as successful as previously predicted.

If Gas Were This Expensive, Then...

No, it's not the price of electric vehicles, but rather the price at the pump.  As Hurst states:

"The challenge continues to be the fact that gas prices are low in the U.S.  And if you have low gas prices it makes it a challenging economic decision to move away from gas."

The problem, it seems, is that gas prices in the US have not risen as forecasted, but instead seem to be dropping.

Gasoline in the US averages $3.50 a gallon nationwide.  That's down substantially from 2012 when US gas averaged $3.90 per gallon.  These unrealistically low gas prices don't provided buyers when enough incentive to move away from fossil-fueled automobiles.

As Hurst points out, gas in Canada averages $4.76 per gallon, which is still cheap compared to the average price paid per gallon of gas across the whole of the European Union (EU).  What's that figure?  Are you sure you're ready for it? Okay, it's...$7.60 per gallon.

At that price, consumers are definitely inclined to seek out vehicles that reduce or eliminate the need for gas.  Is an exorbitant price similar to that EU figure needed in the US to spark the grand electric vehicle revolution?