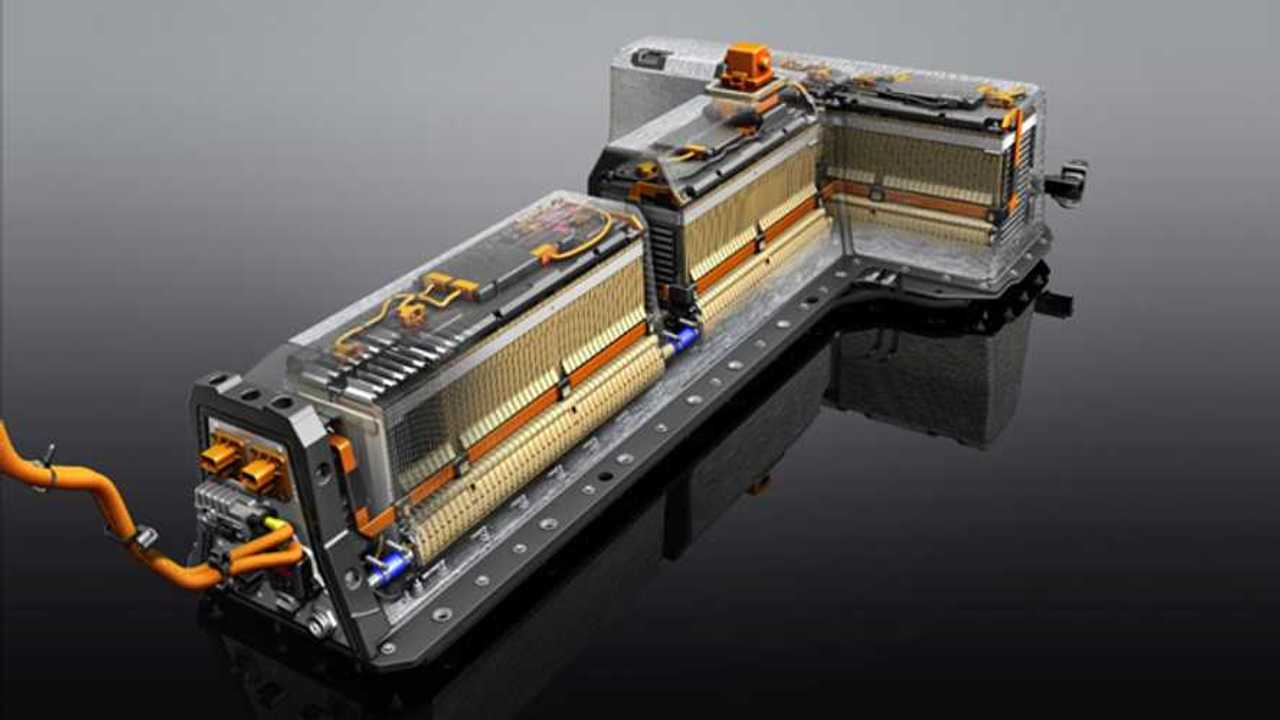 If Resident Evil Can Have an Afterlife, Than Chevy Volt Batteries Can Too.

That's where the used, but not used up, Volt batteries will spend the next year as ORNL attempts to "determine the feasibility of a community energy storage system that would put electricity onto the grid."

This is a team effort with researchers from ORNL, General Motors and ABB Group joining forces to conduct one of thye most extensive lithium-ion battery afterlife studies to date.  The team will compile data using a "first-of-its-kind test platform," of which ORNL released no further information on.

Why research afterlife?  Well, as the DOE states:

"With about one million lithium-ion batteries per year coming available from various automakers for the secondary market beginning in 2020, we see vast potential to supplement power for homes and businesses.  Since these batteries could still have up to 80% of their capacity, they present a great opportunity for use in stationary storage devices before sending them to be recycled."

The goal of this particular study is to determine how best to utilize the energy stored in the Volt battery packs.  The team hopes to show that used lithium-ion batteries could provide additional power during peak load times or act as emergency power sources during a power-outage event caused by a natural disaster.  It's further believed that used li-ion batteries would make for reliable back-up power sources for commercial businesses.

The researchers believe that implementation of used li-ion batteries into the electrical grid could both  "reduce energy costs and increase grid stability and reliability."

"This project with Oak Ridge will enable us to start obtaining data to see if Volt batteries can perform by providing energy cost savings through peak load and time-of-use energy management.  The ORNL platform is the culmination of three years of research that began with a scoping study to determine the market for energy storage on the grid. This test moves research from the development stage to testing, which will provide researchers with the ability to quantify the technical and cost performance of the system under various real-world conditions."