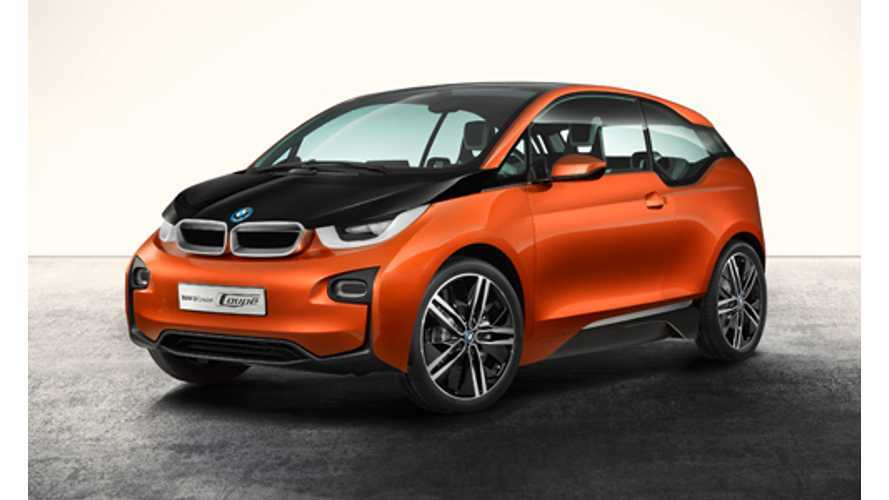 That's the dilemma BMW is apparently faced with in regards to its upcoming i3, which will launch in four-door-hatchback (some call it a five-door hatch) trim this November.  But what if buyers prefer a swoopier 2-door version?

Well, it now seems BMW has found a solution and it's the most obvious one

According to Autocar, the BMW i3 Concept Coupe, which first debuted at the 2012 Los Angeles Auto Show, will likely enter the production cycle.

The underpinnings for the i3 Coupe are identical to the four-door version, so there's nothing worth mentioning there, though we would expect BMW to tweak the suspension tuning a bit on the "sportier" Coupe.

There's no word yet on when the BMW i3 Concept Coupe will enter the production cycle, but it's supposedly next in line for BMW after the four-door i3 and the i8 plug-in hybrid enter the world stage.  So, figure maybe mid-2014 for the i3 Coupe's showroom debut.