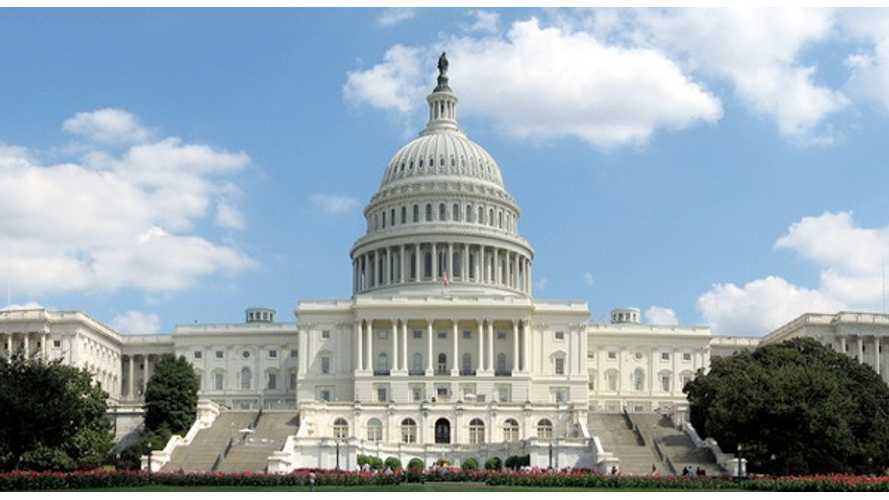 Tesla Motors' headline-grabbing battles against dealership associations in Texas, New York, Minnesota, Massachusetts and so on could come to a halt as the automaker considers changing its approach to fighting the matter.

It seems Tesla CEO Elon Musk is getting tired of battling state-by-state as it seeks to expands its number of "stores" throughout the US.  These tiring ordeals, says Musk, might convince the automaker to take its battle to the federal level.

Yes.  Tesla Motors could duke it out with the big boys in Congress.

"If we're seeing nonstop battles at the state level, rather than fight 20 different state battles, I'd rather fight one federal battle."

For Musk, a trip to Congress would have two options: lobbying for federal legislation or filing a federal lawsuit against states for restraining interstate commerce.

NADA...The "Voice of the Dealer"...No Wonder NADA is Against Tesla's Lack of Dealer Setup

Why take it to the federal level?  Well, the obvious answer is money.  Tesla's Musk says each battle at the state level costs the automaker millions of dollars and if it seems like these battles will continue to pop up in several additional states, then Tesla may have no option but to take it to Congress.

"Obviously, we don't want to bother Congress at the federal level unless it seems like something that's a common issue across a large number of states."

Musk says Tesla is facing opposition in some 20 states right now and claims that the automaker is looking to file bills in several other states soon, but that option is more costly than taking it to Congress.

David Westcott, chairman of NADA, says Tesla going federal would be a "mistake" and adds that "NADA will vigorously defend the franchise system."  According to NADA, 48 states have restrictions on factory-owned dealerships.

Tesla's decision to go federal could come by the end of 2013.  If it goes to Congress, then Musk believes the so-called "court of public opinion" will support the automaker's point of view, rather than siding with the nation's archaic dealership system.