Video: Fiat 500e is a Charmer; Priced to Shock 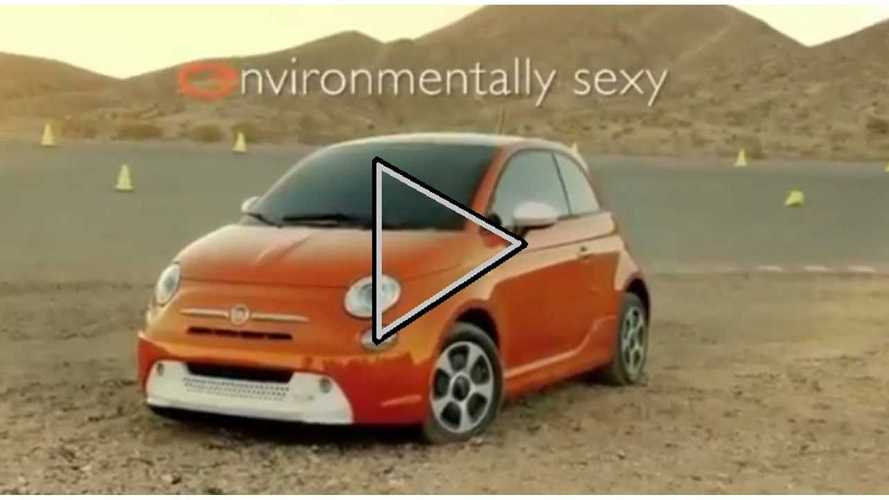 This schematic provides most of the electric 500e's vital details. (Click to enlarge)

But price is only part of the electric vehicle equation and if an automobile isn't at least somewhat enjoyable to drive, then why would anyone care if it's priced to sell?

The Fiat 500e is one of those vehicles that's both priced right and a joy to drive, according to almost every first drive review out there.

Its range is 87 miles, according to the EPA, but several documented drives have already shown that the the 87-mile figure is probably on the low side.

Top speed is 88 mph and it's cute as a button, but what's it like to drive?

To find out, we searched the Internet for a comprehensive review of the 500e, but due to its infancy, we came up short.

So, here we present the most descriptive, in-depth Fiat 500e review out there.  While it still lacks the detail we'd like to see, there's nothing else out there at the moment that really "reviews" the 500e quite as well as this video from The FastLane Car, which concludes by saying:

"Most importantly, the new 2013 Fiat 500e Electric is fun to drive.  It retains all of the charm of the current Fiat 500, but of course non of the tail pipe emissions."

via The Fastlane Car