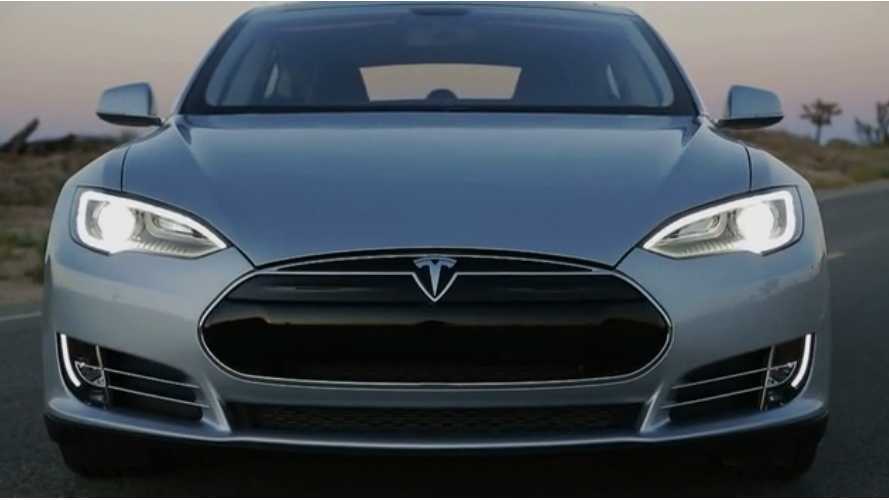 Tesla Model S is a Stand Out in the Automotive World, Says IEEE Spectrum

IEEE Spectrum is a "magazine edited by the Institute of Electrical and Electronics Engineers" that "began publishing in January 1964 as a successor to Electrical Engineering."  So, it's an established source in the industry.  That's for sure.

When IEEE Spectrum declared its "Top 10 Tech Cars" for 2013, it claimed that "electric cars and plug-in hybrids have so far fizzled with rank-and-file consumers" and blamed that fizzling on a "trio of obstacles: high cost, short pure-electric driving ranges, and long recharging times."  But, as other industry experts observed, one electric vehicle advanced beyond those obstacles (excluding cost) and, according to IEEE Spectrum, staked a "bold new claim for the viability of electric cars."

That vehicle is none other than the "groundbreaking Tesla Model S," says IEEE.  Additionally, IEEE reviewer, Lawrence Ulrich, called the Model S the most technologically significant vehicle of all he tested to compile this list.

Two other vehicles of the plug-in variety joined the Model S on IEEE's "Top 10 Tech Cars" list.  One, the amazingly efficient Volkswagen XL1, took the industry by surprise when VW announced that it would actually enter production.  The other, the Ford Fusion Energi plug-in hybrid, brings the technology to the dead center of mainstream: the midsize family sedan.

The 3 plug-in vehicles, listed in alphabetical order and with IEEE's bulleted reason for selection, are posted below: