Survey: American's Intention To Purchase An EV In Next 12 Months Surges To 5.1% 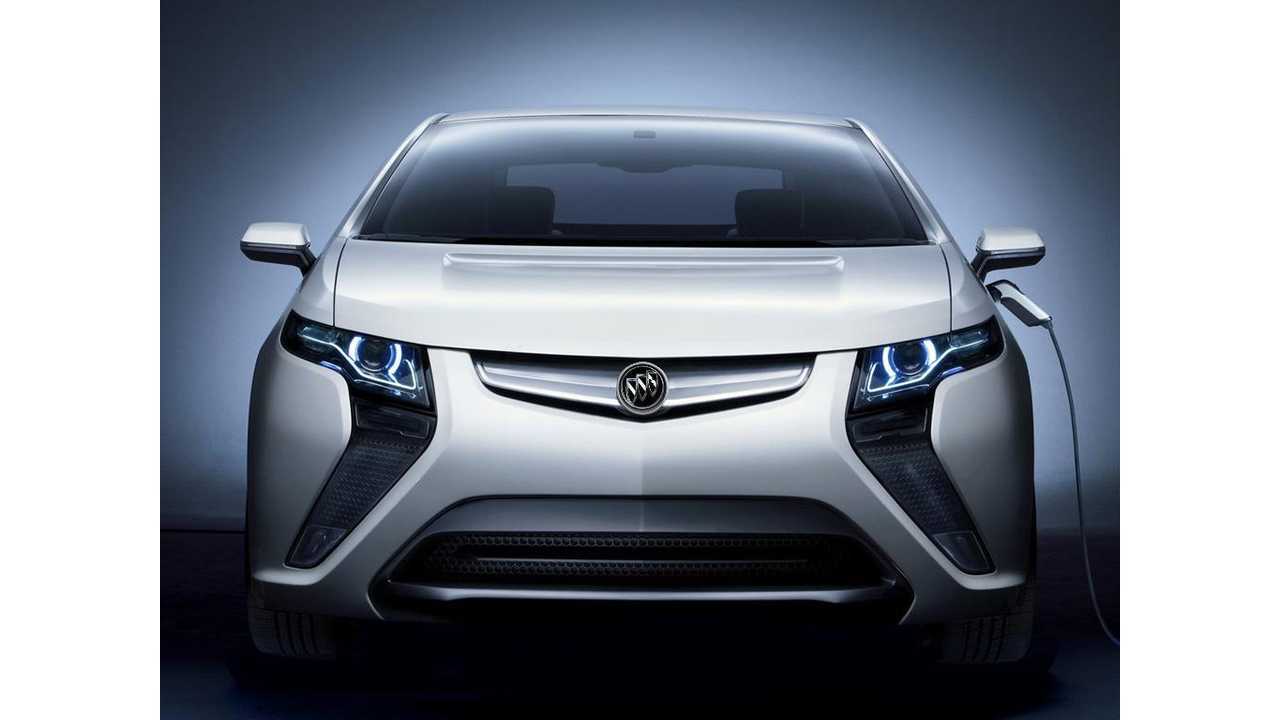 Portion Of US Population Considering Buying An EV By Age

A new survey for April from Zpryme's Smart Grid Insights says that US consumer sentiment towards EVs has increased quite significantly so far in 2013.

And while a full 87.6% of Americans still want nothing to do with buying or leasing an electric vehicle, 5.1% say they are "very likely" to purchase a EV during the next 12 months.

Considering that the recovering U.S. auto industry is expected to sell 15.5 million vehicles this year (thanks to easier access to financing and consumer confidence), if 5.1% of the population followed through on their intention to buy an EV, that number would equal 790,500 sales.

Considering only 18,000 sales have been made through the first 3 months of the year, we find this number is quite likely over-exaggerated by a factor of at least 7 or 8 by survey respondents.  InsideEVs expects 2013 plug-in sales to finish just under 100,000 units.

Still, the survey shows that new plug-in offerings, along with some recent price-reductions in the plug-in sector are definitely having an affect on the mindset of the American population when it comes to at least serious considering an electric vehicle solution.

US Sentiment Toward EVs Surges Upward In April Of 2013

The survey does allow for some serious external factors perhaps being responsible for the high percentage result; namely higher gasoline prices of late, and President Obama's 2 billion Energy Security Trust program, along with a proposal to increase the current $7,500 plug-in incentive credit to a point-of-sale $10,000 rebate.

The Survey Found These Key Findings:

It should be noted that we find the sample size of 1,010 U.S. adults surveyed during March of 2013 to be more than a little small.  However, we can still reasonably draw the conclusion that more and more Americans are getting comfortable with electric transportation each and every month, and future sales for 2013 should continue to grow.