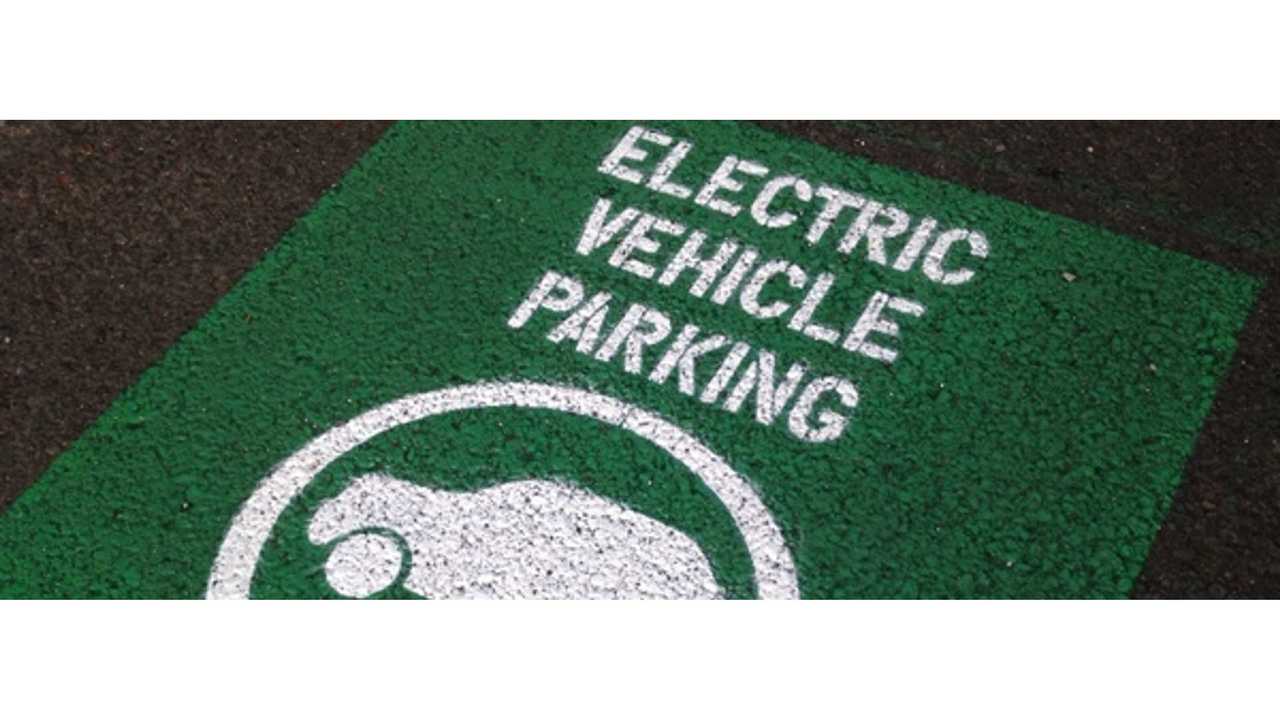 It's basically a done deal now.

In early March, the state of Washington considered a bill that called for a $124 fine for ICE vehicles illegally parked in or blocking electric vehicle-only parking spaces.  The bill further stated that plug-in vehicles would be fined for parking in charging station spots, but not plugged in.

The bill went before the Senate in Washington and passed with flying colors.  The vote was 43 for versus 6 against.

On Friday, that same bill went before Washington's House of Representatives.  The result was 84 in favor versus 12 against.

The only time consuming setback here is that all charging stations must be marked with a sign that warns violators of the fact that they'll be fined for illegal or improper parking.  States tend to take their good ol' time in posted signage, so we'll so how long before all of Washington's 327 public charges have the proper warnings in place.