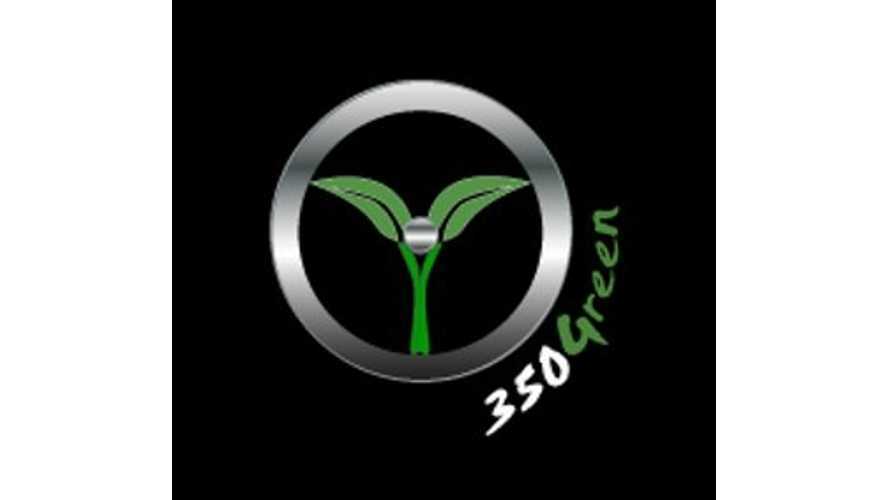 According to the Chicago Tribune, 350Green, a developer of wide scale electric vehicle charging networks in major cities in the US and around the world, has drawn the unwanted attention of the FBI.

It's reported that the FBI is investigating 350Green for wrongdoings in Chicago.  Though details are scarce, the Chicago Tribune says the investigation is over 350Green not paying several contractors and vendors for services related to charging stations installs in the Chicago area.

350Green, a Los Angeles-based firm founded in 2008, won a contract to install hundreds of charging stations in Chicago.  That work was to be completed by the end of 2011.  Needless to say, 350Green never completed the task in Chicago and reportedly halted its work in 19 other cities and regions.

The Chicago Tribune says the FBI would not comment on the investigation, but that's almost always the case when an investigation is ongoing.

"Those people involved there who were doing the invoicing and billing are not with the company anymore."

But the sticky point here is that the deal with 350Green in Chicago involves both state and federal grant money, which means that 350Green has been reimbursed by the government for work 350Green claims it paid contractors and vendors for.

If 350Green did not pay out as expected, then it seems likely that the FBI investigation will reveal the wrongdoings and possibly put an end to all of 350Green's operations.