At the Hack in the Box conference in Amsterdam, a security researcher by the name of Ofer Shezaf warned that charging stations could be a major target for hackers. 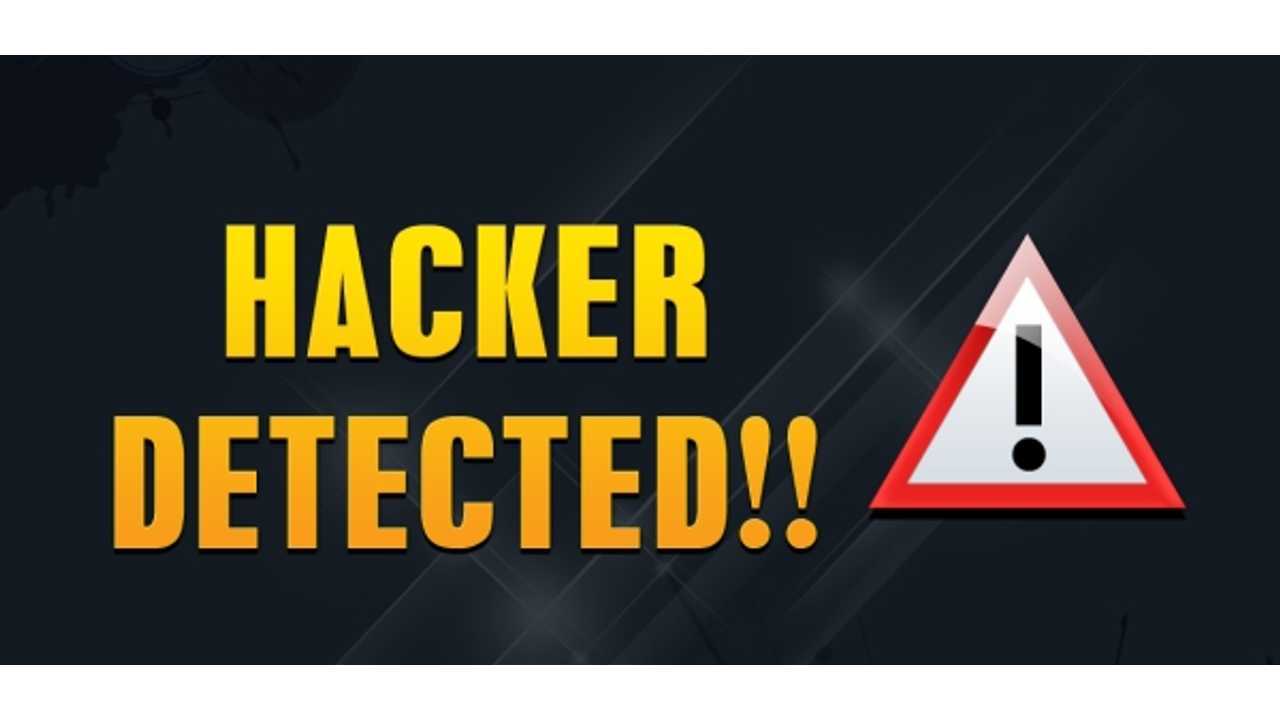 According the Shezaf, product manager of security solutions at HP ArcSight, connected charging stations could be accessed by hackers rather easily.  Once in, hackers could tap into certain systems in the vehicle or even tinker with the grid.  Shezaf says that a hacker could actually prevent charging in certain area or cripple portions of the electricity grid.

We admit we aren't hacker types here at InsideEVs, so our knowledge of this is limited, but Shezaf's claims seem severe.  As he says, charging stations are not secure at the moment and he urges all station manufactures to rethink their approach.  He says that chargers must be designed to prevent any form of tampering, especially as the number of units across the globe continue to rise.

Again, Shezaf is only talking of connected chargers, or units that access the Internet to communicate either with the vehicle or charging stations manufacturer or with other stations in the area.

As Shezaf claims, once one of these connected chargers has been hacked, then the hacker has access to all of the systems on that particular network.

And it's easier than you might think.  Shezaf describes one type of charging station, which he doesn't disclose for obvious reasons, that requires nothing more than a key to access.  Once open, hackers flip a DIP switch to configuration mode, connect and ethernet cable and the system is in their hands.

Hacking a system to prevent electric vehicle charging would be a problem, but the major issue here is whether or not hackers will figure out a way to "take down the grid."  Shezaf says that's possible.

What's the solution?  According to Shezaf, it's not difficult to secure chargers.  He says that standardization of an open source security system wouldn't cost too much money  and would accomplish the task of blocking hackers.

Shezaf closes by saying the time to act is now:

"We shouldn’t be relaxing now. The issues will become real when electric cars become real. If we don’t start today it won’t be secure in 10 years.