Battle in Texas is "Life or Death" for Tesla, Says CEO Elon Musk 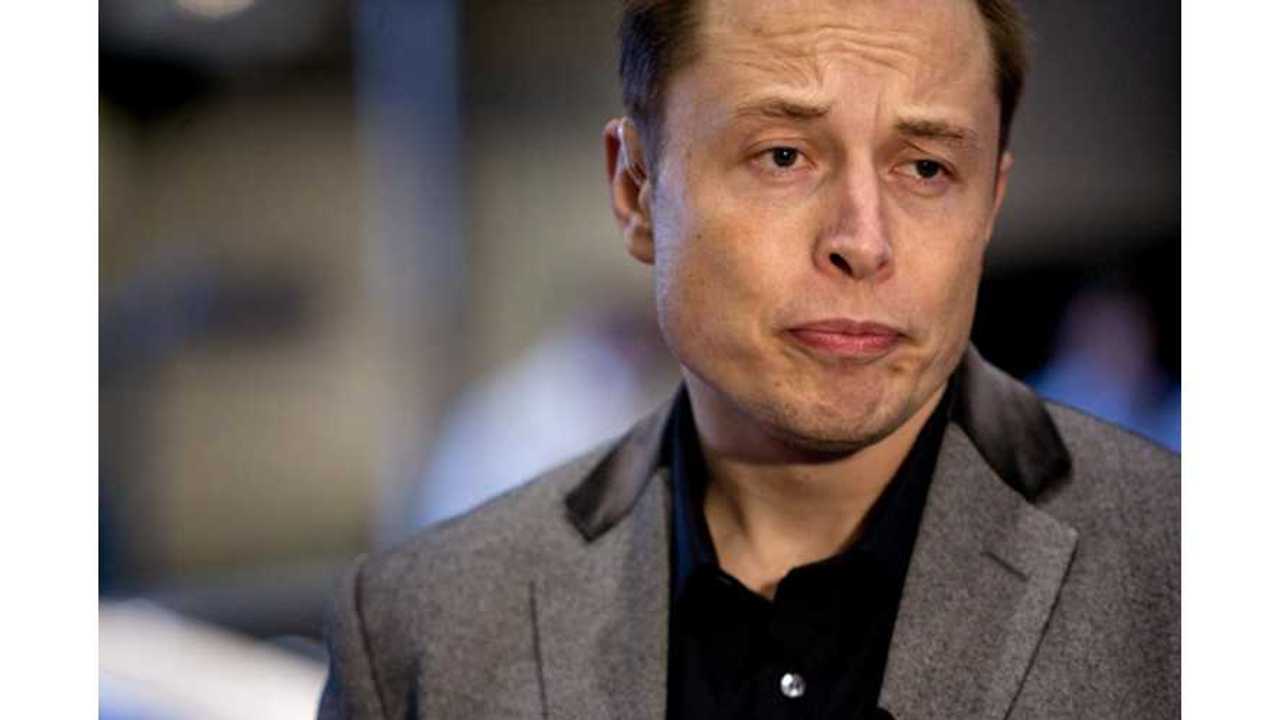 Tesla Motors CEO Elon Musk testified Tuesday in Texas in favor of legislation that will allow Tesla to conduct direct sales and service there.

Musk Tweets Ahead of Hearing in Texas on Tuesday

House Bill 3351, filed by State Representative Eddie Rodriguez (D), proposes that manufacturers and distributors of only electric-powered motor vehicles be allowed to sell directly to customers and not through dealerships.  Current Texas law does not allow for this direct-from-the-manufacturer approach, which hinders Tesla's ability to operate there.

A portion of Musk's testimony speaks of death for Tesla Motors.  As Musk stated:

"For us this is life or death.  If we can’t go direct we will not be able to sell cars."

Tesla expects to sell up to 2,000 Model S electric sedan in Texas annually, but without the ability to sell directly, that number would decreased substantially.  Musk argues that even 2,000 electric vehicles per year would have no measurable impact on the 1.3 million automobiles sold annually in Texas, so what's the big deal?

Can't Sell These in Texas

Dealers in Texas are notoriously known for putting up a fight when challenged.  Musk even refers to some Texas dealers as "heinous."

"The law should not be changed for the sake of one manufacturer."

In terms of his "life or death" statement, Musk points to failed Fisker Automotive and Coda Automotive, both of which tried to sell vehicles through a traditional dealership approach.  It didn't work for either of those automakers and likely wouldn't work for Tesla either.

However, Musk says that as Tesla grows, the automaker would be willing to compromise.  He points to Michael Dell of Dell computers as a prime example.  Initially, Dell sold direct, but as the computer assembler grew and success came, it branched out to offer its products through traditional brick-and-mortar stores. Musk says a similar scenario is a possibility for Tesla.

Not Exactly With You 24/7 in Texas

Tesla Motors released this statement on the dealings in Texas:

"Electric vehicles simply cannot be sold side by side with gas vehicles because they will always be a minority item in terms of sales and service volume. Existing franchise dealers have an inherent conflict of interest between selling gasoline cars, which constitute the vast majority of their business, and selling the new technology of electric cars. It is impossible for them to explain the advantages of going electric without simultaneously undermining their traditional business. Simple math shows no traditional dealer is incented to sell an electric vehicle with the same enthusiasm as the rest of their inventory."

For more on how Texas law forces Tesla into a ludicrous situation in terms of selling and servicing its vehicle there, refer to this previous post.