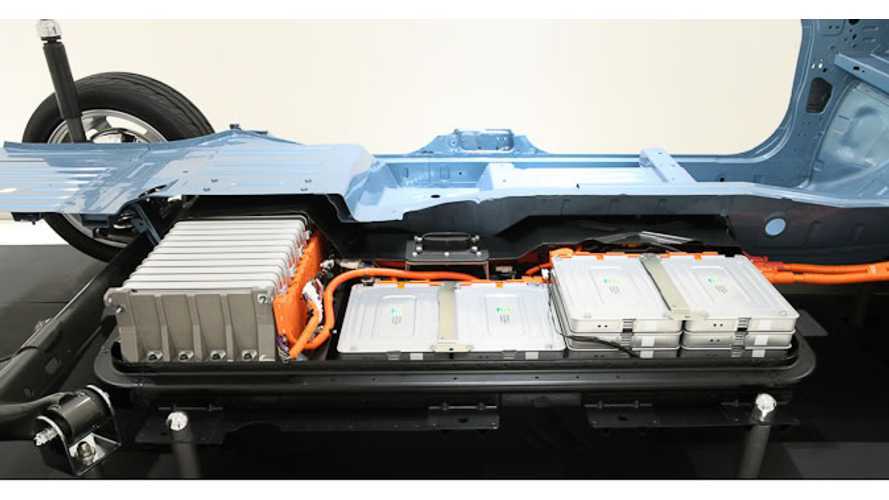 Remember the story of Nissan LEAFs struggling to cope with the heat in Arizona and Nissan responding by warrantying battery capacity to remain above 70 percent?

Scientists presented a comprehensive lithium-ion battery study at the 245th National Meeting & Exposition of the American Chemical Society (ACS) held in New Orleans this week.  Findings from this battery life study confirm what owners of the LEAF are experiencing in warm climates.

Mikael G. Cugnet, a PhD, spoke on the topic of battery longevity:

"The battery pack could be used during a quite reasonable period of time ranging from 5 to 20 years depending on many factors.  That's good news when you consider that some estimates put the average life expectancy of a new car at about eight years."

Cugnet explained that the lifespan depends mainly on a few variables:

Cugnet continued by explaining how battery life and performance suffers as the mercury rises.   According to Cugnet, as temperatures exceed 86 degrees Fahrenheit, lithium-ion batteries begin to suffer ill effects.

"The higher the temperature, the lower the battery service life.  A temperature above 86 degrees F affects the battery pack performance instantly and even permanently if it lasts many months like in Middle East countries."

Cugnet further suggested that battery charge plays a big role in determining longevity in warm climates.   As Cugnet stated, a fully-charged battery is more vulnerable at temperatures above 86 degrees F.

Cugnet's findings come from data gleaned from real-world use of an electric vehicle and simulated lifetime cycles of draining and recharging. The research team considered a battery to be beyond its useful life when its capacity had fallen by 20 percent.

Of course, we'd prefer to have several studies on this matter before we present a grand conclusion, but the findings here suggest that heat is definitely not friendly to lithium-ion batteries.