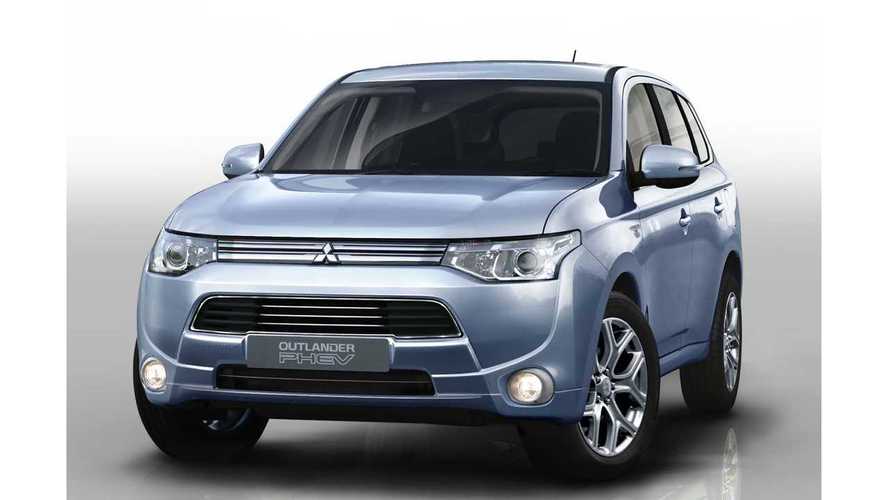 Mitsubishi will extend its production halt and stop sale of its Outlander PHEV until it fully determines the cause of an overheating lithium-ion battery event that occurred in one of the PHEV Outlanders back on March 21 and a few other similar incidents involving battery pack issues in the plug-in crossover.

The automaker promptly stopped production and restricted sales of the Outlander PHEV in late March.

Batteries for the Outlander PHEV are supplied by Japan's GS Yuasa.

Ryugo Nakao, managing director of Mitsubishi Motors, says there have been a few cases now where Outlander batteries short-circuited and excessive voltage was detected.  According to Nakao, a customer in Tokyo could not start the Outlander PHEV due to battery issues and a dealership in Japan reported that one of its plug-in crossovers would not charge properly.

And back on March 21, a completely assembled Outlander was being prepped for delivery.  After charging, an odor was observed..  Upon investigation, it was discovered that one of the battery cells overheated and was melting.

Mitsubishi Motors seems perplexed by the problem.  The automaker was initially investigating whether or not the battery packs had been dropped during processing or in transit.  It's believed that if the pack was dropped, then excessive voltage could be the result.  However, Mitsubishi reports that it has still not found the case of these battery-related issues.

Therefore, the automaker will not resume production until it pinpoints the precise cause.

Mitsubishi hopes to resume production by the end of April, but the automaker will not move forward until the exact cause is determined, so this "end of April" target is only a guess at this point in time.