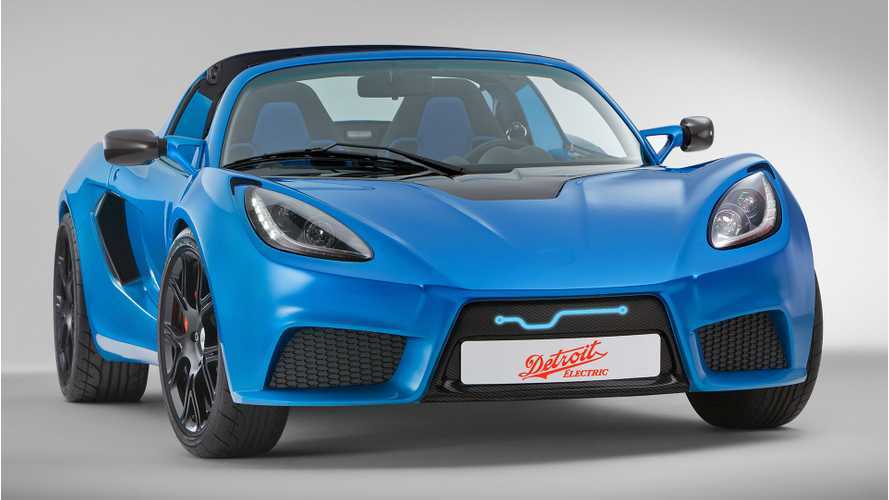 Little is known of the current inner workings of the mysterious automaker by the name of Detroit Electric.  In fact, the automaker hadn't made headlines in years until just a few weeks ago when it began pumping up interest in its electric SP:01 roadster.

We do know that shady automaker ZAP is no longer involved with Detroit Electric, but where's the startup automaker getting money to fund the develop and manufacturing of three electric vehicles in only two year's time?

First of all, let's just say that we think Detroit Electric is being wildly optimistic in claiming that it will bring 3 electric vehicles to market so soon, but if there's even a slim chance of that, then money has to be pouring in from somewhere, right?

As it turns out, Detroit Electric has been revived by a Hong Kong-based private equity firm.  We're not sure of how much money was dished out to "revive" the Detroit Electric brand, but we do know Edward Man, former Carlyle Group Director, is behind a company called Associates and that's where Detroit Electric got most of its initial funding from.  Man says he found Associates to "make lifestyle and socially responsible investment."

So, it seems wrong to say that Detroit Electric is back by a Chinese company, when indeed most of its money comes from Hong Kong (Hong Kong is still technically a part of China in an odd sort of way, but not in our eyes).