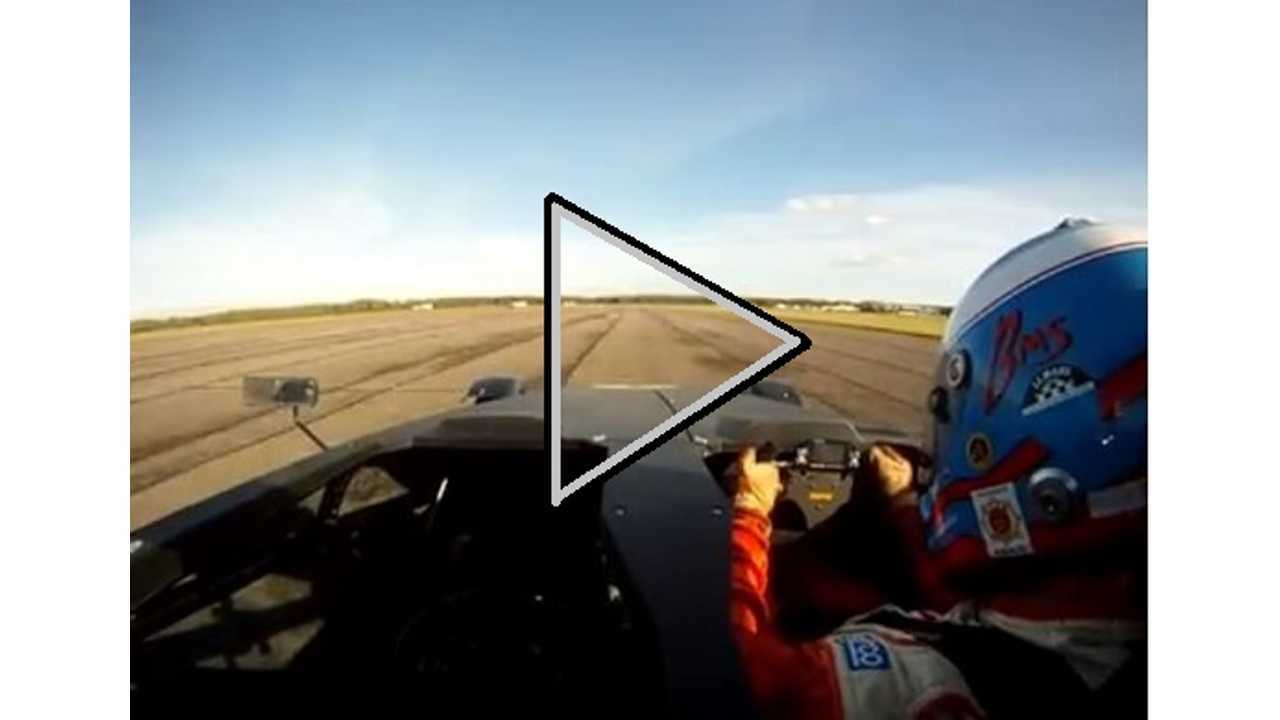 The world's first DIY electric racer?  We think not, but that's what Westfield calls its ready-to-assemble (aka kit car) electric iRacer.

Birmingham City University and Westfield Sportscar teamed up to bring us the iRacer.

An aluminum frame, composite exterior panels, suspension bits and other vital components are all part of the $20,000 DIY package, but batteries and the necessary electric components aren't included.  That's sure to cost at least a few grand more, but if you've ever dreamed of owning an electric kit car that's at home on the track, then perhaps the iRacer is right up your alley

One of the options that Westfield says fits the iRacer quite well is two YASA-750 electric motors, which send 132 horsepower and 550 pound-feet of torque to the rear wheels.  The battery used in this setup is a 23-kWh unit and lasts for 25 minutes of all-out action on the track before it needs a recharge.

But the bit that intrigues us the most in regards to the iRacer is its kit car DIY status.  Some of us still enjoy turning wrenches.  Add in the quality time (roughly 300 hours) spent in a frigid or searing hot garage with a cooler full of beverages to ease the pain that accompanies mechanical work and love or hate for iRacer is inevitable.  Hopefully, it leans more towards love or iRacer could remain a dust-collecting pile of parts in a garage for years to come.