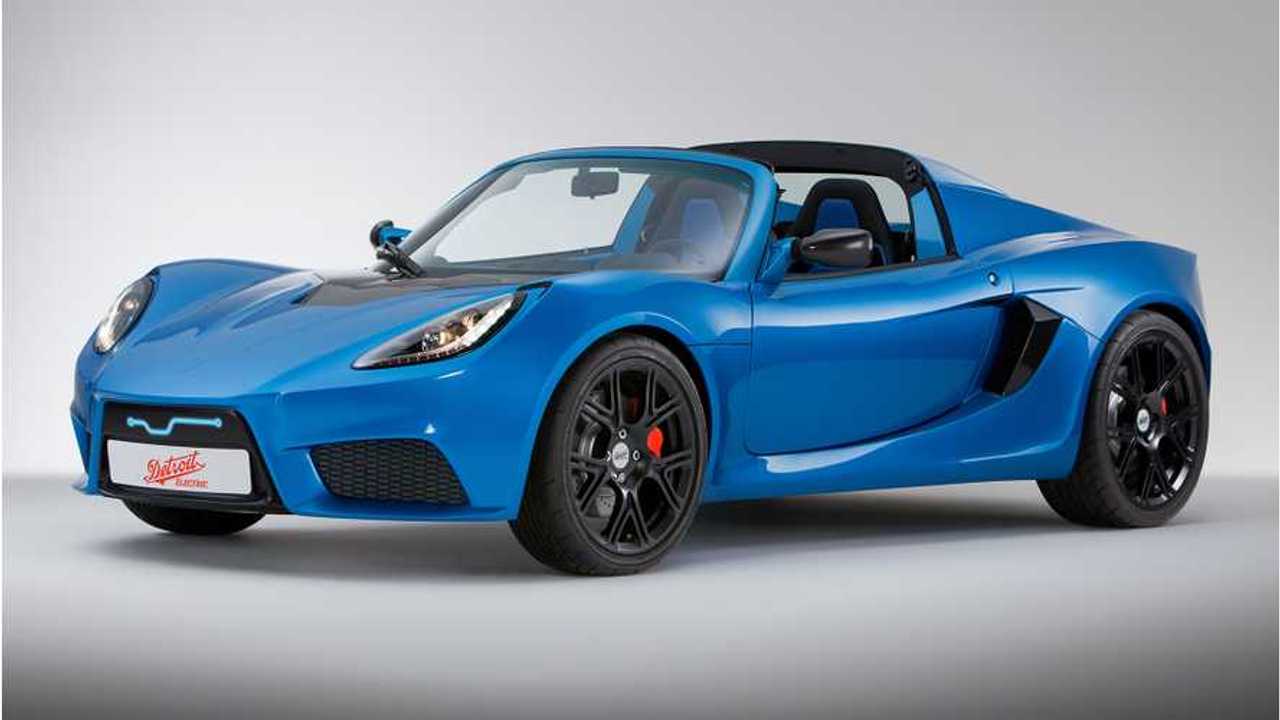 This should come as not surprise, as its a connection we've made on several occasions now, but it seems the rest of the world is catching on.

Detroit Electric is a carbon-copy of Tesla Motors.

Even Detroit Electric CEO Albert Lam seems to admit this.

First, we'll clear the air of some misbeliefs that have been spreading around the Internet.

Detroit Electric partnered with ZAP Motors in 2008, but the two automakers have no official working relationship today.  So, ZAP is no longer involved with Detroit Electric and vice versa.  The partnership has been terminated.  Our apologies for re-iterating the point in so many different ways, but we think it's important that everyone understands ZAP's often-shady appearing practices are not connected to Detroit Electric.

Back to the Detroit Electric copies Tesla Motors story.

Detroit Electric CEO Lam told Wired that "People will always compare us to Tesla" and that doesn't bother him one bit.

Tesla CEO Musk didn't respond to our inquiry on this topic and we don't expect him to.  It's long been said that imitation is the sincerest form of flattery.  So, maybe Musk is too flattered to comment.

For Detroit Electric, copying the business model of a now-profitable and established automaker is probably a bad move, but this strategy works for several Chinese automakers in China's own domestic market, so maybe it'll work here, too.