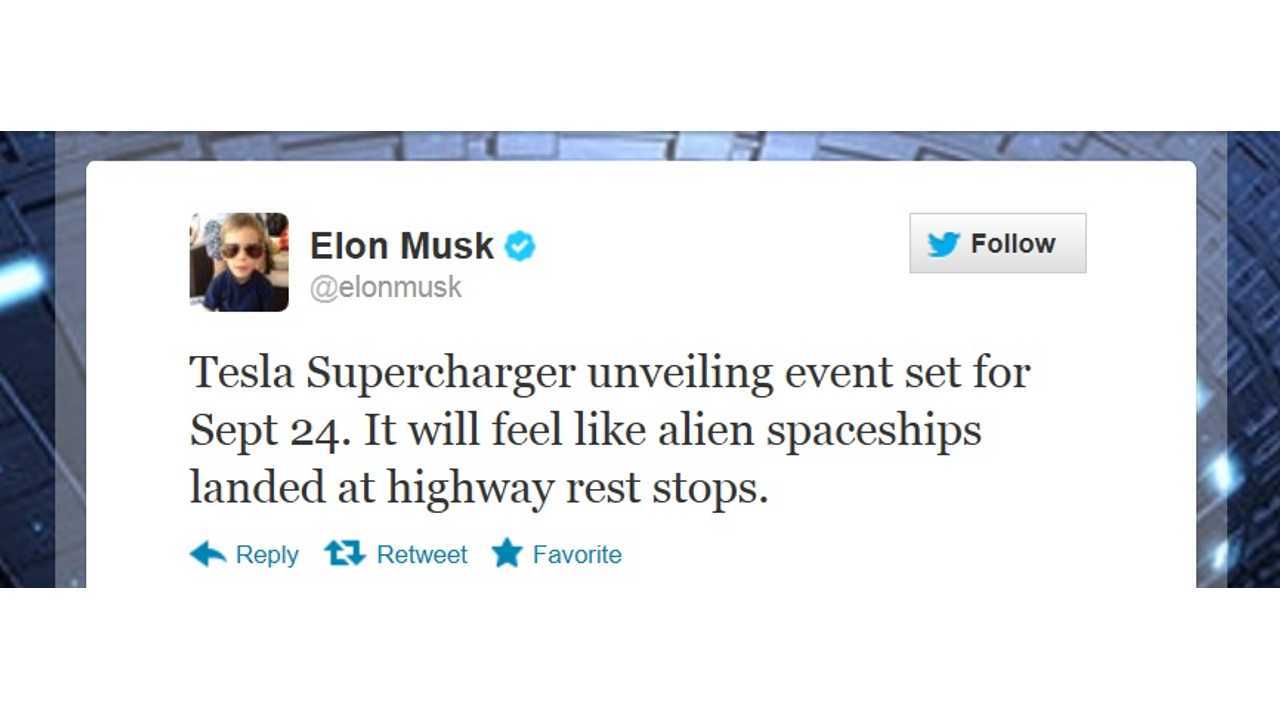 Earlier Tweet On Tesla's "Revolutionary" Leasing Announcement In Which Mr. Musk Vows To Back Up Lease Guarantees Personally

It's no mystery that Tesla Motors' way of "advertising" is unconventional.  The automaker airs nada on TV.  Print ads and Tesla are words that don't belong in the same sentence and even the automaker's online advertising is not what we'd consider conventional.  But automakers need to spend billions on advertising to be successful, right?  No, says Tesla.

Tesla Often Uses Its Facebook As a Major Form of Advertising

Tesla Motors seems to have no problem grabbing the attention of the media and public.  No Super Bowl spot required.

Instead, Tesla relies almost exclusively on social media and on its number one fan, CEO Elon Musk.

Whether it's a "revolutionary" lease deal, a never-ending battle with the New York Times, or to rally against Texas' heinous auto dealers, the medium of choice for Tesla is almost always social media or an occasional "leaked" email.

Does this unconventional approach to advertising work?  Well, Adam Jonas, an analyst who covers Tesla for Morgan Stanley, says it sure does:

"Elon Musk is a marketing genius, in our view.  A tactful use of social media means a tiny car company has the best known financing program on the planet.... Mainstream OEMs (original equipment manufacturers) are being taken to school here."

"People want to be engaged with Tesla, and they want to read Elon's tweets.  He's the voice of the company."

Tesla's media strategy, we use the word "strategy" rather loosely here, is a combination of strategic, perfectly timed Tweets from Elon Musk, Facebook posts from Tesla Motors, occasional press releases and Musk appearing in public to field questions or for much-hyped unveilings.

In this way, Tesla gets the word out with minimal impact on the automaker's bottom line.  But since it's a method that works, Tesla says other automakers can continue to spend billions in advertising, while we comparatively spends a few dimes.