Sure The "Starting MSRP" Seems A Bit Daunting, But The Lease Deal Is Not Considering What You Get In Return

By looking strictly at the sales of the Nissan LEAF against the Ford Focus Electric, you would think the pricing value between the cars was quite extensive.  For 2012, the LEAF outsold the Focus EV by a 14 to 1 margin, causing Ford to start to offer more aggressive discounting and lease offers to close out the year on their plug-in which starts very well-equipped at $39,200.

So far in 2013, the ratio of LEAFs to Focus Electrics has narrowed to about 8 to 1, although some early results were a function on Nissan being virtually sold out of 2012 LEAFs for the first 6 weeks of the year. 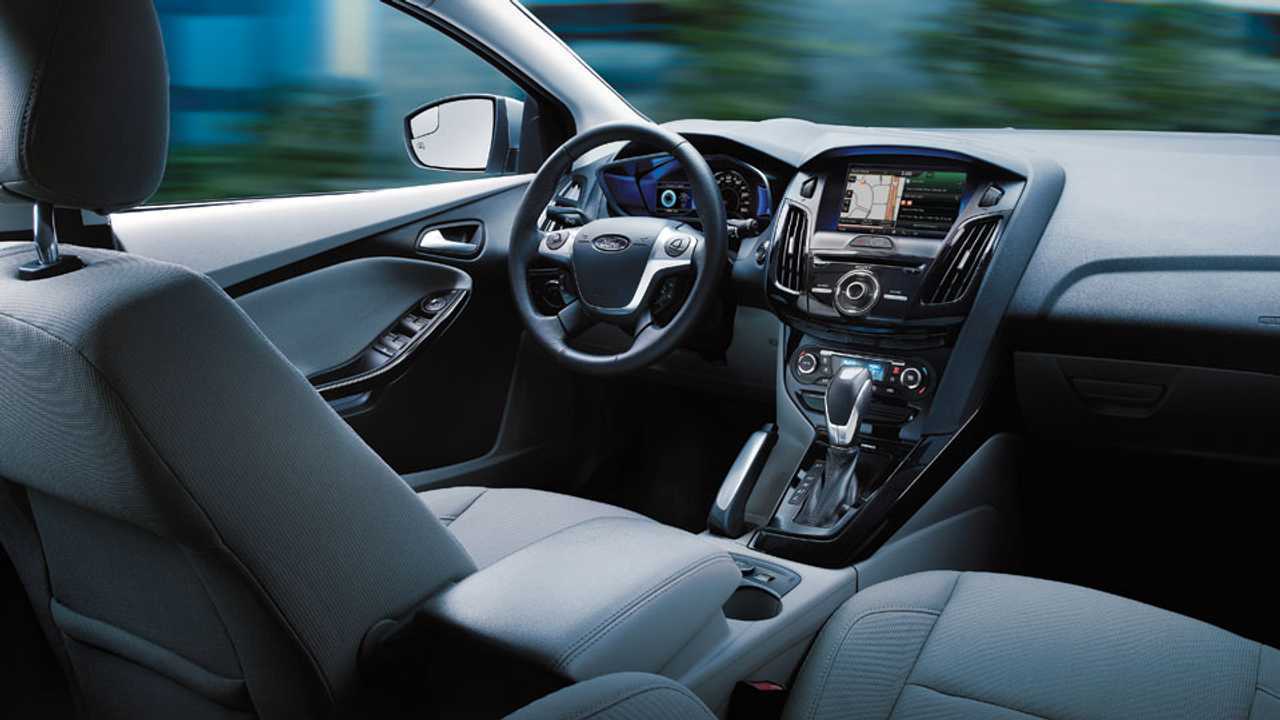 Now, starting on the 2nd of this month, Ford has just kicked off a aggressive new lease deal for the Focus Electric, that should make the Ford more cost-comparable with its Japanese rival.

This gives the 2013 Leaf S model a $1,960 total ownership advantage.  That is not a lot of difference, and the entry level LEAF still has some short comings against the Focus Electric, as it has the slower 3.3 kW charger (7 hours to charge), and no available option to add Navigation or CarWings for remote/cell app access.  Bringing the S model LEAF up to just the 6.6 kw charger/quick charger standard is a $1,300 option for the Leaf S, which brings the cost to $10,493 or just $660 less than the fully loaded Focus Electric.

We Consider The Mid-Grade LEAF SV To Be The Best Comparable To The Focus Electric Of Nissan's Three Available Trim Levels (S, SV, SL)

With the Leaf SV you get the 6.6 charger, navigation and CarWings, as well as heated outside mirrors, but are missing some other features that are present on the Focus Electric:

Now we are not saying the Focus Electric is a car that is necessarily superior to the Nissan LEAF, or inferior.  In many ways they are comparable, if  not near identical:

The main difference we find between the two is that the Nissan LEAF is obviously a dedicated EV platform that has its own unique (and somewhat questionable) aesthetic look and feel.  However, the Focus EV is based on the ICE Focus, which was also the #1 selling nameplate in the world for 2012.

The purpose-built platform of the LEAF does show a big advantage in the way it integrates the battery, especially behind the rear seats as compared to the Ford.

Overall, you really can't go wrong with either choice.  And right now, if you are looking to lease a new electric vehicle, the pricing between these two is surprisingly really not a deciding factor at all.

By: Alan Campbell
++
++
Got a tip for us? Email: tips@insideevs.com