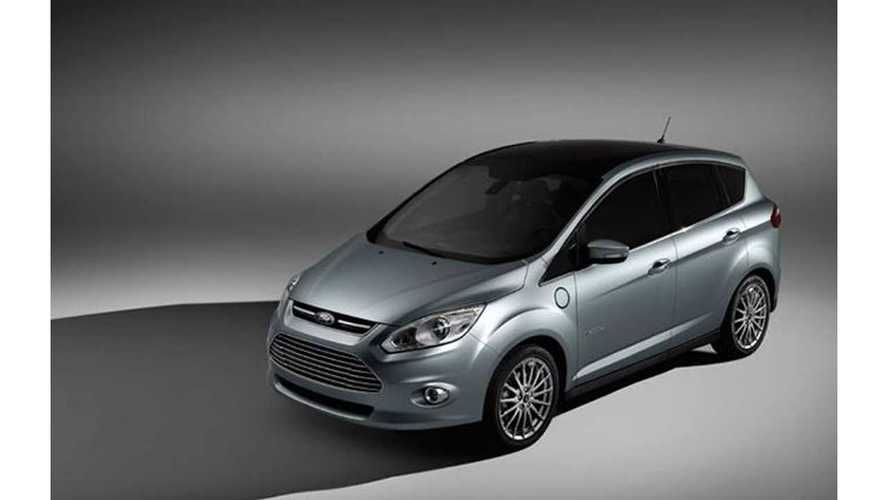 The five finalists for the first annual Canadian Green Car Award were revealed and the winner will be announced on April 12 at the Green Living Show in Toronto.  The finalists were selected by members of the Automobile Journalists Association of Canada.

Before delving into the details, we say that as fans of plug-in vehicles, it seems the Automobile Journalists Association of Canada got this list of finalists wrong.

"Consumer appeal" is obviously a questionable judging criteria, but our real issue is with the "assessed market potential" criteria, as that's mostly an educated guess with no backing.

Peter Gorrie, chair of theGreen Car Award committee, confirms that this elusive "assessed market potential" is almost certainly what prevented the other capable plug-in vehicles from making the list of finalists:

"After all, a car loaded with ‘green’ features will make a difference only if it sells in large numbers and supplants lesser models.  While EVs represent impressive technology, that focus might have prevented the four battery-electric nominees from making the final five."

"Our hope is this award will shine a light on how folks can improve their health, their planet and their monthly fuel bills, if they have to use a car."

It sure sounds like Bettencourt is describing plug-in vehicles, doesn't it?