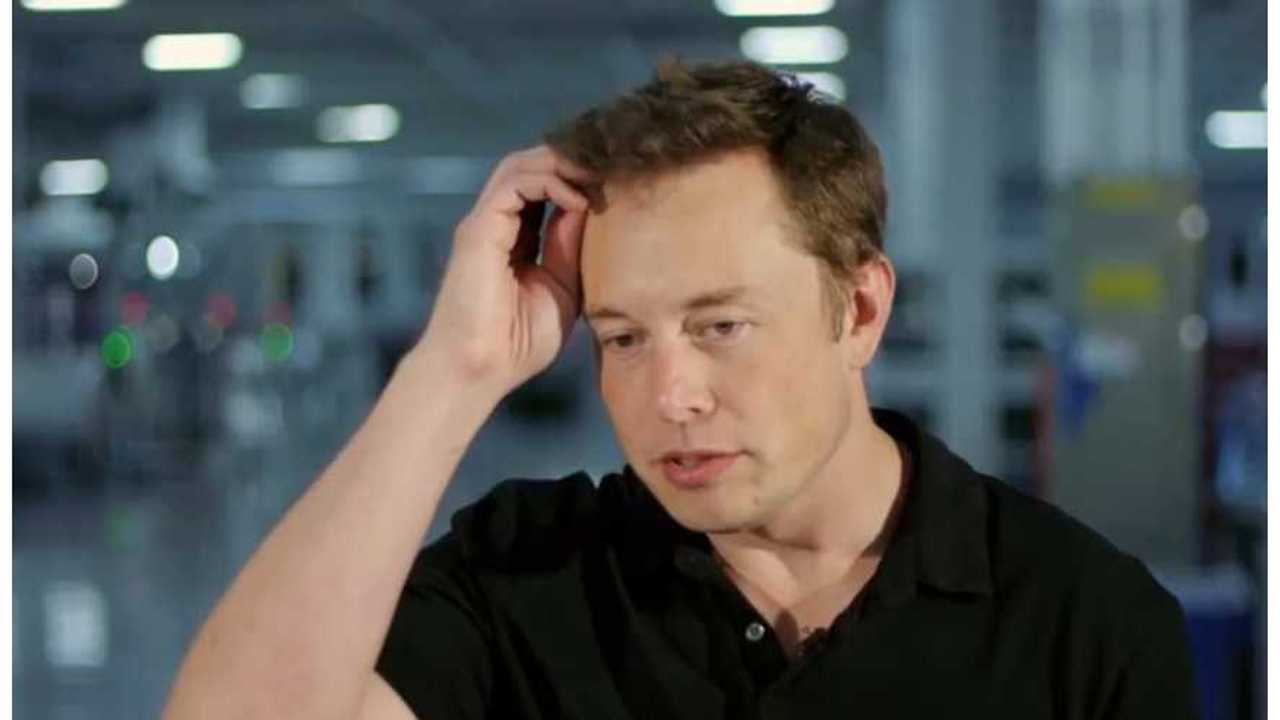 The problem with pulling forward sales from future quarters to enhance the current one, is that it really only works the first time.  The second time, you are merely attempting to regain what was lost.

Over 4,750 Model S Sedands Were Sold To Customer During Q1 OF 2013 According To The Company

Originally, in December of 2012, Tesla asked Model S reservation holders to contact the company to convert their reservations into a sales,  with a promise to get the cars out to them hopefully by the end of the year.

As part of the arrangement, the customer would prepay for the car, complete the paperwork, and as long as Tesla could get those cars made and outside the factory doors...they were booked as sales.

Now, Bloomberg reports that Tesla sent out another email in March that has cast some doubt on the validity of sales logged in the first quarter of the year.  A portion of the email, confirmed by Tesla as sent out, reads as follows:

“Tesla is right on the cusp of profitability this quarter for the first time in 10 years since the company started. This is a huge company milestone that will not only be great for the company, but also for our customers. In order for Tesla to be able to count your Model S for the quarter, we simply need to receive payment.”

The issue at hand this time, unlike the original pull-forward of sales in December, is that you can't log sales simply by receiving payment, the car has to be produced, paperwork completed, and at the very least, in the process of being delivered.

When contacted about the potential violation, Tesla CEO Elon Musk quickly got in front of the issue saying that employees got a little ahead of themselves, and over-stepped.

“Some of our sales folks got a little overzealous and sent out the e-mail,”  said Musk in a telephone interview with Bloomberg. “As soon as I found out, I put an immediate stop to it. That is not how Tesla operates.”

Earlier This Week, Elon Musk Announced New Financing Program For Model S. Although The Company Propbably Wants A "Do Over" On Their Online Payment Calculator

It is a little hard to believe that this email would be generated from a lower-level sales employee, especially considering the much-famed micro-managing of the Model S product by the company's CEO, but we will give him the benefit of the doubt on this one nonetheless.

Musk says that all the 4,750+ sales Tesla booked in Q1 were on the 'up-and-up' and nothing was improperly counted as a sale that wasn't paid for, paperwork done, and delivered.

“All three of those things must be true.  We had a clear, clean victory in Q1 and I don’t want to sully that with any sense that it was juiced in some way.”

While adding that the email may have given the impression “that we were booking vehicles as sold that were not actually sold.”

“The only thing that counts is if we’ve sent them the car.  We are literally bending over backwards and twisting ourselves into a pretzel to make sure that every sale is legitimate.”

You can check out Bloomberg TV's original report below (starting at 2:42):

...and about the rest of the report calling into question Tesla's reservation back-orders.  We would not worry about that.  The Bloomberg reporter fails to account for the 7,000+ international reservations, of which production doesn't start until June, or the 1,000+ 40 kWh cars that will now be built as 60 kWh versions.