Mahindra to Launch Electric Versions of Verito, Gio and Maxximo by End of 2014 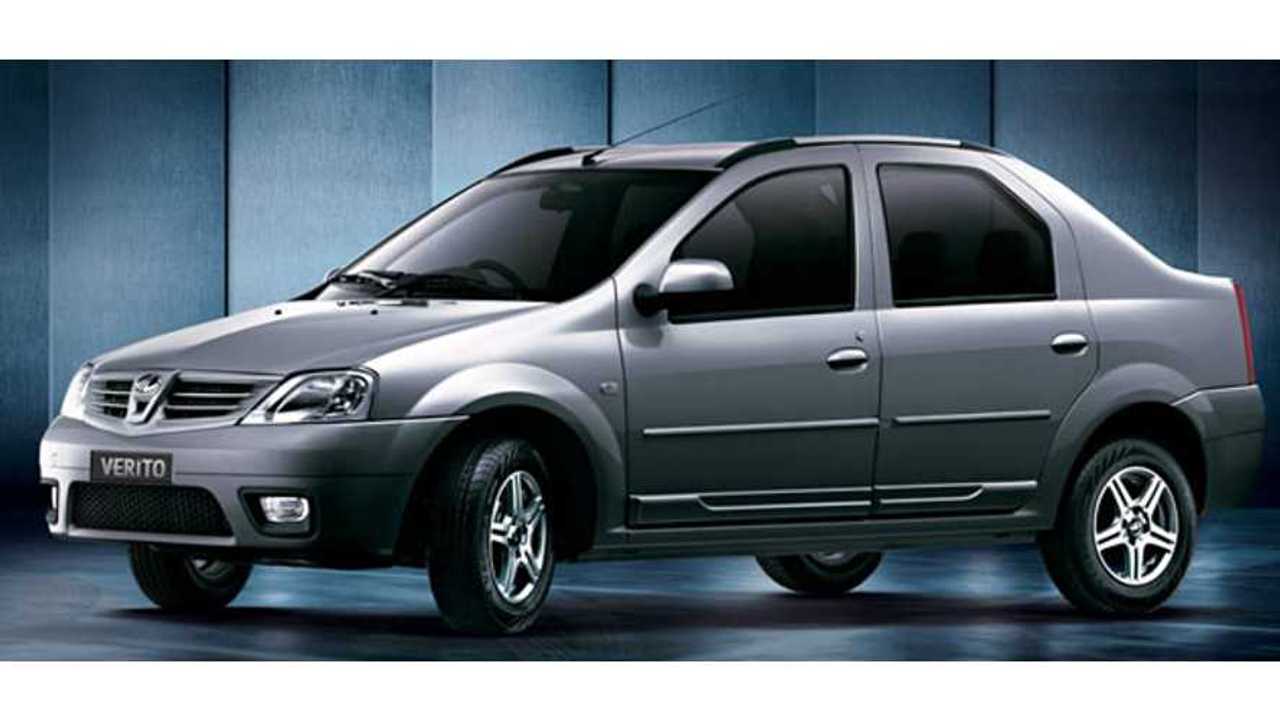 India's Mahindra & Mahindra, under its electric division Mahindra Reva, is diving deep, possibly deeper than any other automaker in the world, into electric vehicles.

Mahindra Reva just launched its $10,800 electric e20 in India and expects to sell 500 units there per month.  But rather than banking on one electric vehicle, Mahindra Reva says 4 is the way to go.

The vehicles pegged for conversion are the Gio, Maxximo and Verito.

"We will be using the electric vehicle technology to some of our existing products. We are almost ready with the electric Gio and Maxximo, while we have also developed a prototype for the electric Verito."

A fleet of electric Maxximos are ready to go immediately, says Mahindra.  These electric vans will launch commercially as soon as the automaker is able to assess the success of the e20.

Commenting on the electric Verito, which is the only normal-ish looking vehicle of the four Mahindra Reva electrics, Goenka stated:

"The prototype is ready. Verito is a heavier car than the e2o. There has to be adjustment and optimization of the technology, and we will be ready to launch it in a year's time."

So, four electric vehicles (e20, Verito, Gio Maxximo) from Mahindra Reva could all launch by the end of 2014, but initial sales of the automaker's first EV, the e20, are already lower than expected.  As Goenka says, "The (e20) car has been able to generate a lot of interest and queries, but the conversion to buying is lower than expected."

But the e20 is only available in India right now.  Mahindra & Mahindra says its target market for the e20 is in Northern Europe, but exports to there won't start until late 2013 or early 2014.  If it's a hit in Europe, then we'd expect Mahindra to continue with its grand electrification plans.