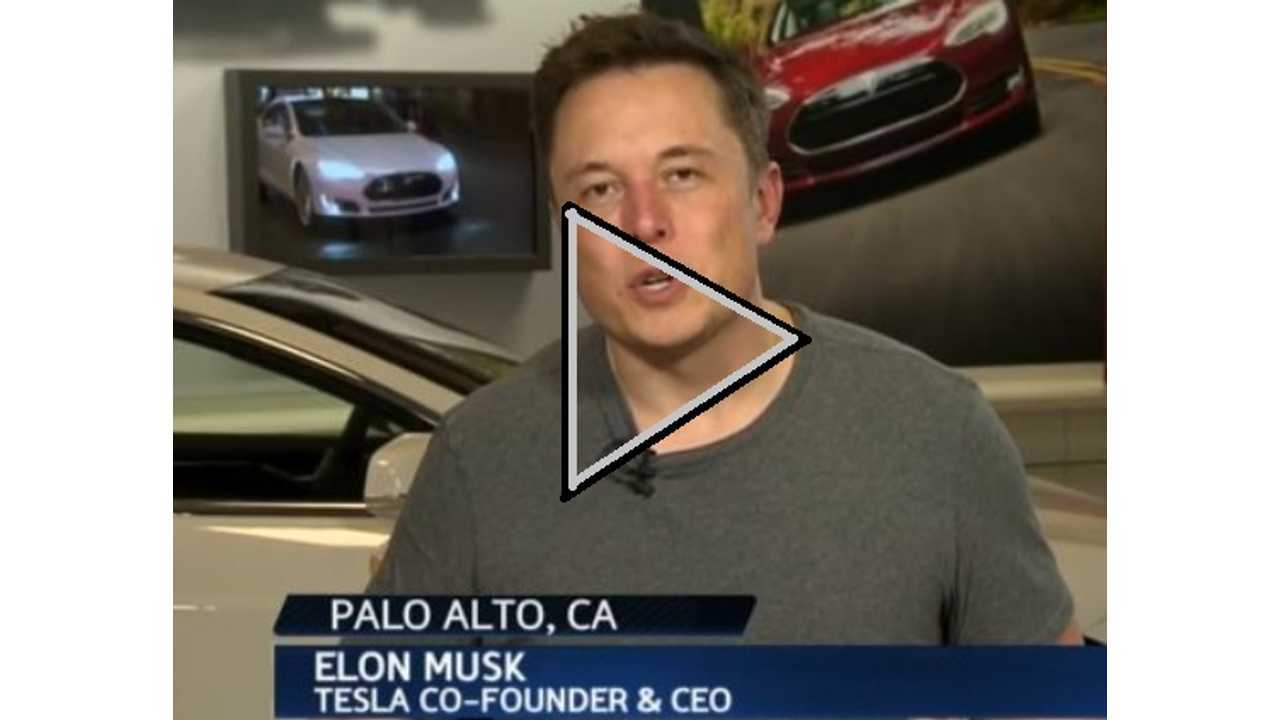 Tesla Motors CEO Elon Musk is never short on words and with the recently announced Model S "lease" offer, which remains rather controversial, Musk turned to Bloomberg West to "clarify" the situation.

There's discussion on Musk's buyback guarantee, some back and forth on the actual monthly "lease" rates for the Model S and then the interview turns to the cancellation of the 40-kWh version of the Model S.

But it's Musk talking of the cancellation of the 40-kWh version of the Model S that most intrigued us.  As Musk claims, the range of the 40-kWh Model S is too limited to ever be one's only vehicle.  Musk says the 40-kWh version would only ever be a second vehicle for consumers and that's not Tesla Motors way.  All Tesla offerings will have sufficient range so as to eliminate the need for Tesla drivers to own a "back-up" vehicle.

Choice Musk quotes: The 40-kWh Model S "Felt like a hobbled horse" and it "Wasn't a good product."

Check out the video interview for more on the Tesla story.