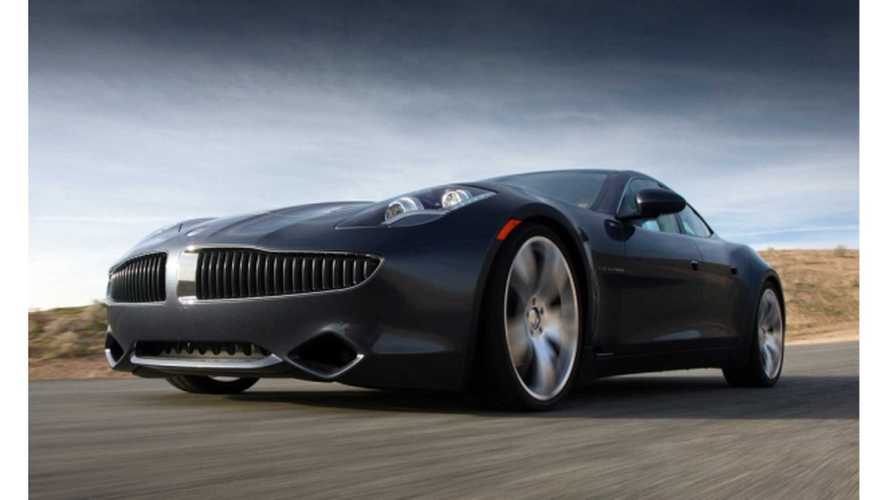 As we reported before, there was a dispute in the amount of cash A123 Systems owed Fisker Automotive for breech-of-warranty claims and damages caused to the automaker by bankrupt A123's (or is it B456) inability to meet contractual supply agreements.

That dispute has now been settled and it's not in Fisker's favor.

A123 Systems Inc. (now called B456 Systems Inc.) will be required to pay only $15 million to Fisker Automotive, according to court documents.  Fisker was seeking $140 million in "damages" from A123, but the court decided that A123 couldn't possibly afford to pay that amount.  The court cut Fisker's claim by 89 percent and reduced the claims made by other unsecured creditors, too.

Apparently, the unsecured creditor's committee "analyzed the Fisker proofs of claims" before settling on a figures that "represents a compromise that is the best possible outcome" for B456 estate, according to documents filed, which were first quoted by Automotive News.

Fisker's breach-of-warranty claim against A123 Systems will be reduced from $48.7 million to $15 million.

The automaker's $91.2 million claim for A123's inability to meet contractual supply agreements has been tossed out by the court.

To us, these dealings with A123 Systems are the least of Fisker's worries.  The automaker no longer makes vehicles, lost its founder a few weeks ago, had buyout deals with Chinese companies fall through and furloughed its employees before hiring bankrupcty lawyers.

Our magic ball here at InsideEVs says Fisker's days are limited.  Fisker desperately needs a partner if it wishes to continue to operate as an automaker.