Tesla VP: Next-Gen Tesla Roadster to Push EV Envelope to the Extreme; Will Boast More Range and be Quicker Than Original Roadste 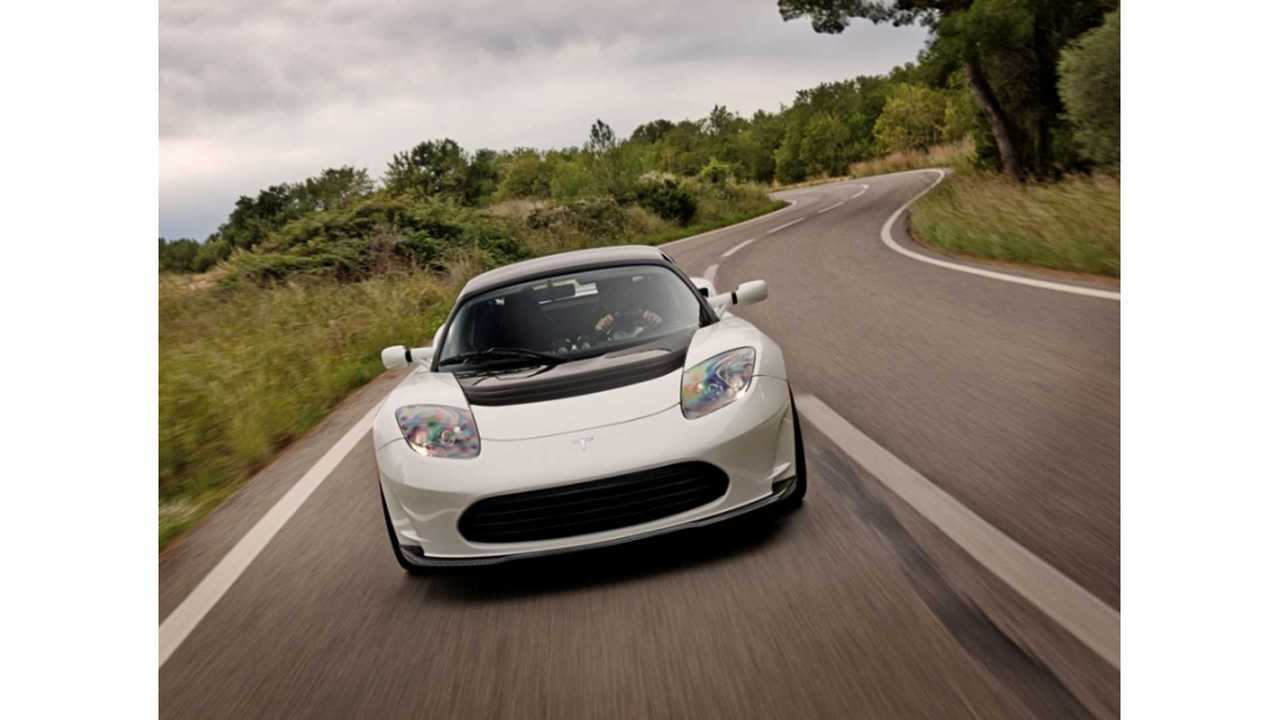 A year or so ago, it was widely believed that the second-generation Tesla Roadster would launch in 2015.  We now highly doubt that to be the case , but a next-gen Roadster is still coming at some point in time (perhaps by 2017 or 2018) and it'll "push the envelope" to the extreme, according to George Blankenship, Tesla Motors Vice President of Sales & Ownership Experience.

Tesla Model S and Roadster Side by Side. Soon a Next-Gen Roadster Will Debut.

According to Blankenship, Tesla's flagship Roadster  will feature cutting-edge technology "beyond what anybody else is doing."

As Blankenship explains, Tesla's focus right now is on the Model S and upcoming Model X.  Those two vehicles will be followed  by a significantly cheaper BMW 3-series competitor in 2016 or 2017.  But, as Blankenship adds:

"If you fast forward beyond that, we go back to the Roadster and do things that people aren’t doing and push the envelope. That would be the next-generation Roadster."

"The original roadster was a proof-of-concept car.  We did an electric car with over a 200-mile range and 0-60mph in under four seconds. Back then, no one believed it was possible."

But it was possible.  Tesla then improved on the range figures with the Model S and feels confident that in a lighter Roadster, both range and acceleration will be vastly improved by advances in technology coming before the next-gen version launches in approximately 5 year's time.