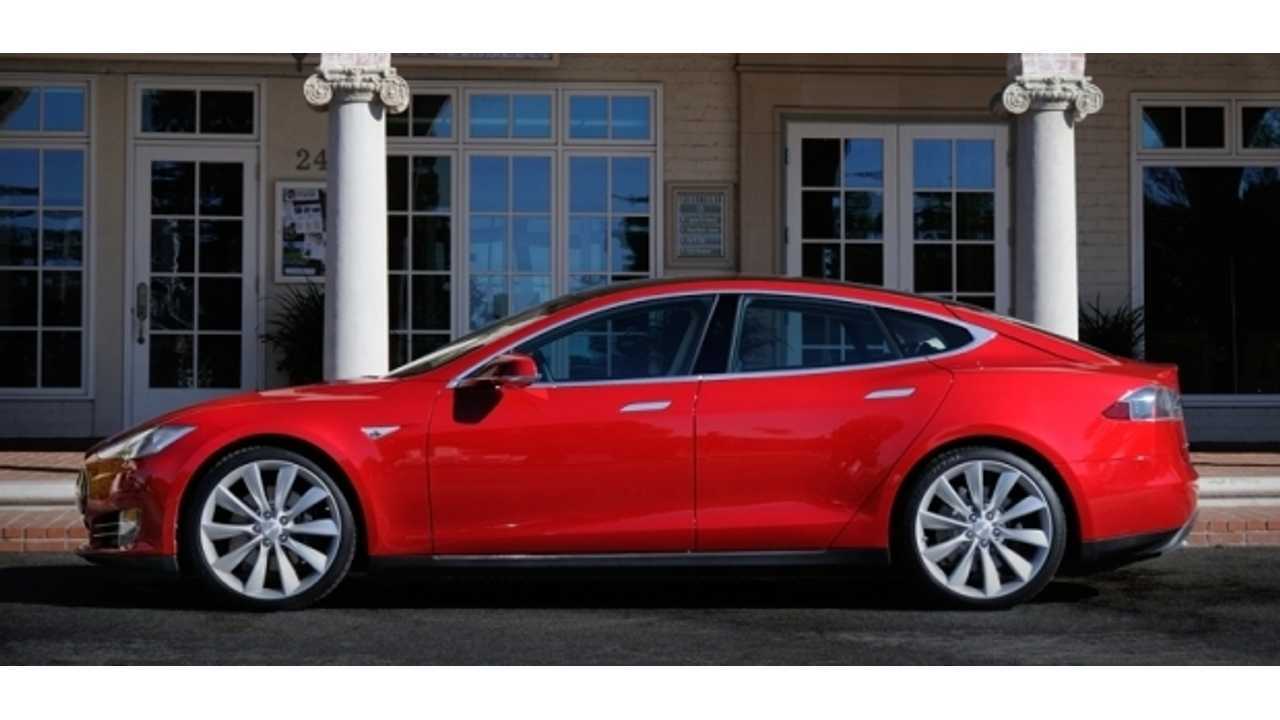 While Tesla was announcing that not only was the company profitable in the first quarter, and that it was unexpectedly producing cars at a higher than expected rate (more than 4,750 electric sedans in Q1), they also dropped a bit of a bombshell.

There will never be a 40 kWh, entry level Model S produced.  And no, this is not an April Fool's joke on us by Tesla.

Tesla small battery option for the Model S will not enter production, due to lack of demand.

"Only four percent of customers chose the 40 kWh battery pack, which is not enough to justify production of that version.  Customers are voting with their wallet that they want a car that gives them the freedom to travel long distances when needed."

Where does that leave an estimated 1,000 reservation holders for the $59,900 entry level sedan?  Tesla says that they will simply be upgraded to the 60 kWh pack...but with one small hitch:

"The customers who ordered this option will instead receive the 60 kWh pack, but range will be software limited to 40 kWh.  It will still have the improved acceleration and top speed of the bigger pack, so will be a better product than originally ordered, and can be upgraded to the range of the 60 kWh upon request by the original or a future owner."

This move, echos a earlier decision to not offer then 40 kWh version in Europe, and while it likely distressed those of us who someday hoped to maybe squeeze a Model S into our budgets, from a future profitability stand-point for the company itself, having only the 60 kWh version (which starts at $69,900) and the 85 kWh version (from $79,900) is a sound business decision.

Separately, due to the cost of the manufacturing process, Tesla also said that all 60 kWh Model S sedans will (and have been) built with the Supercharger hardware included.

"Tesla is taking a slight cost risk that ultimately all customers will want to buy the Supercharger upgrade and receive unlimited, free long distance travel for life.  Even for those that never drive long distances, this will improve the resale value of their car to people that do."