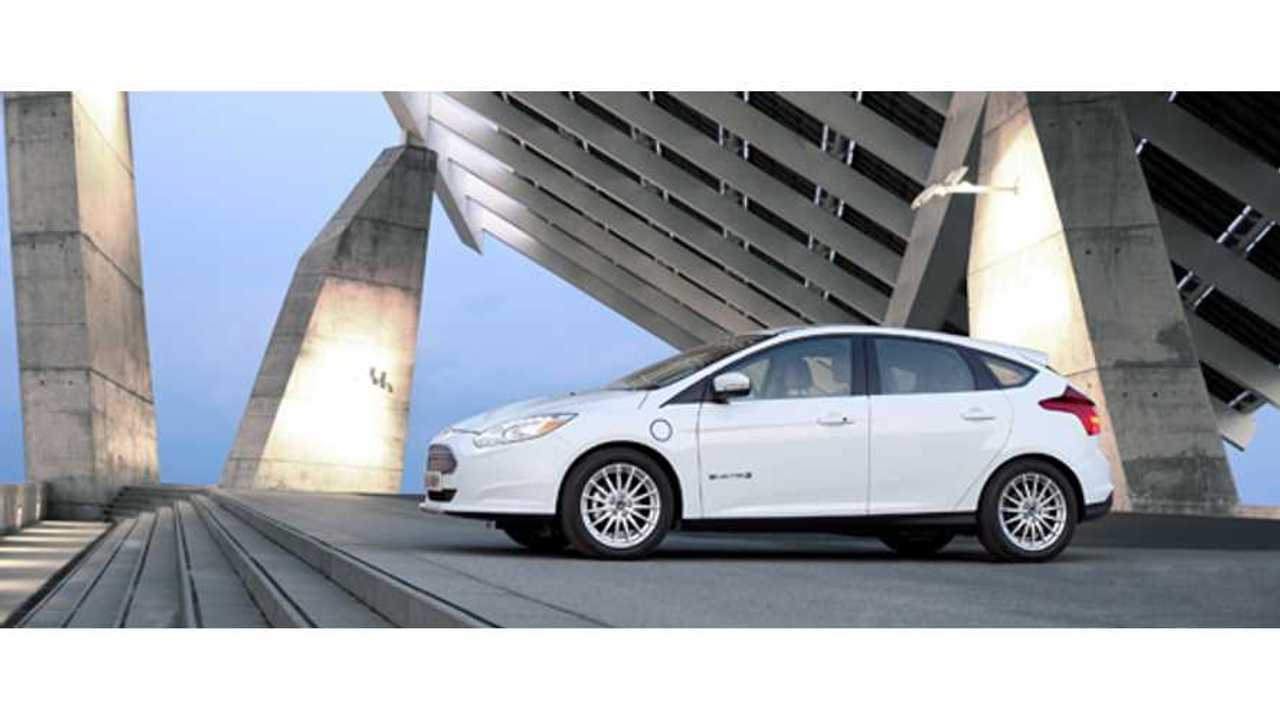 Though pure electric vehicles accounted for only around 0.1 percent of all automotive sales in the US in 2012, the total tally still reached roughly 15,000 units last year.  Not bad considering the EV just re-entered the automotive scene in earnest in late 2010.

2013 will almost surely see sales of pure electric vehicles soar well above 15,000 units as more available models hit the market for the first time.  The same will hold true for 2014 and beyond.  Growth in the pure electric vehicle segment may be slow, but the EV is still in its infancy and, like fine wine, it'll only get better with time.

That is, unless you believe the words of Kevin Layden, Ford’s director of sustainable mobility technologies.

"We don’t really see the battery electric vehicle as a major player."

Unless his words were taken out of context, there seems to be no disclaimer with Layden's statement.  For example, Layden isn't saying that Ford's stance reads something like this:

"We don’t really see the battery electric vehicle as a major player ."

Layden does believe that sales of pure electric vehicles will improve as battery technology does and says that charging efficiency will boost sales, too.  But, then Layden adds this:

"At the same time, it has to compete with other competing technology like the hybrid and plug-in hybrid that utilize that same technology."

So, it will still seem that Layden is suggesting that the pure electric vehicle will always be overshadowed by some sort of hybrid that still relies on a gas engine.  Do you agree?