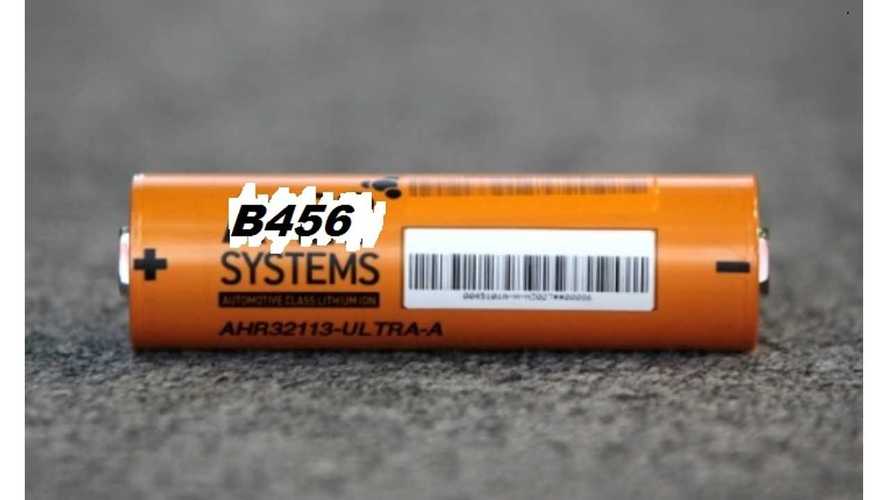 If we reported on this news in another couple days, readers would have accused us of playing an April Fool's joke on them.

Previous To Bankruptcy, CEO Vieau (Unwisely)Rejects $450 Million Dollar Offer For 80% Of A123 To Save Company

It is not April 1st, and this is a true story.

Bankrupt US battery maker A123 has been renamed B456.  Don't believe us?  Just check with the SEC, as new owners Wianxiang filed the changed with the US securities and exchange commission on Thursday.

"On March 22, 2013, A123 Systems, Inc. (the “Company”) filed a Certificate of Amendment to the Company’s Restated Certificate of Incorporation, as amended (the “Amendment”) to change its name from A123 Systems, Inc. to B456 Systems, Inc.  The Amendment was adopted in accordance with Section 303 of the General Corporation Law of the State of Delaware and under an order by the Bankruptcy Court in connection with the Company’s proceeding under Chapter 11 of the Bankruptcy Code.  The Company filed the Amendment with the Secretary of State of the State of Delaware, and the Amendment became effective on March 22, 2013."

A123 Systems, was originally a Massachusetts-based maker of lithium batteries, primarily for automotive applications.  Unfortunately, some orders did not materialize as quickly as expected, while others ended catastrophically.  In the case of the Fisker Karma, a defect was found in the battery packs, leaving the entire initial run needing to be replaced.

Despite receiving a fairly hefty amount of a $249 million DoE grant in 2009, A123 still had to file for bankruptcy protection in October of 2012 after rejecting a $450 million dollar deal with Chinese part giant Wianxang to buy 80% of the company, thinking it could fair batter going through the bankruptcy process.

Iinterestingly, it was still Wianxiang that brought A123 out of Chapter 11...for $257 million.

Wianxiang's new acquisition (A123 LLC) now currently produces battery packs found in the Chevrolet Spark EV, which is first arriving at California and Oregon Chevy dealers in late June/early July of this year.

UPDATE: A123 Systems has provided clarification on its confusing naming structure.  See press release added below.

"Yesterday A123 Systems Inc i.e. the "old A123" made an 8-K filing with the SEC which changed its legal name to B456. This change was ironically made to reduce confusion about the difference between the A123 businesses which are now operating successfully under Wanxiang's ownership and those elements of the company still in the bankruptcy process."

"The ongoing businesses in automotive, grid energy storage and lead acid replacement continue to operate under the A123 brand and our legal name is A123 Systems LLC. It's certainly forgivable that some media outlets have not correctly made the distinction between the old "Inc" and the new "LLC"."